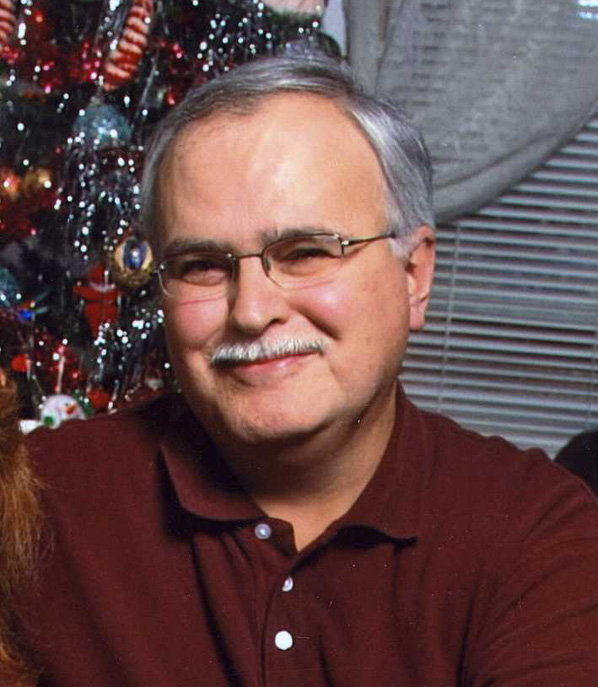 He was
born on February 21, 1958 in Keokuk, Iowa,
the son of Dwight William and Patricia J. Danford Handyside. He married Karen
Bourgeois on November 23, 1990 at Saint Paul United Church of Christ. She
survives.

He
lived most of her life in the Keokuk, Iowa. He had been employed as a production
worker at Griffin Wheel. He was a member of Saint Paul United Church of
Christ. He was a member of the GMP Union. He enjoyed all sports, especially
baseball and the Cardinals. He was a fan of the football Vikings.

He is
survived by

Amy Lovell and her husband Gary of
Keokuk, Iowa

Tom Handyside and his wife
Sheila of Warsaw, Illinois

Ann Hester and her husband Kurt
of Warsaw, Illinois

Barb Slocum and her husband Brian

He was
preceded in death by his grandparents.

Funeral
service will be held at 10:30 AM Saturday, April 24, 2010 at Saint Paul United
Church of Christ, Keokuk,
Iowa with Rev. John Tyler
officiating. Inurnment will be at a later date.

Memorials may be made to the Keokuk High School Band
Program.

Online
condolences may be entered at www.dejongsfuneralhome.com.