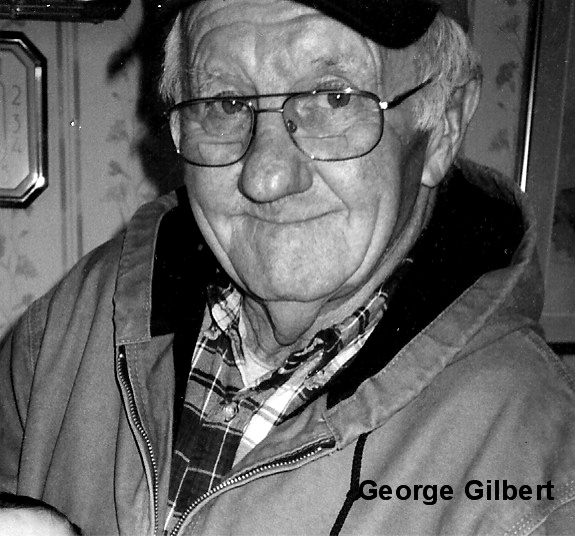 George graduated from Revere C-3 High
School with the class of 1956.

He retired from BTR in 1992. After his retirement he worked for the Revere
C-3 School District as the school custodian and retired from there in 2004.

He was a member of the Freedom in Christ
Fellowship in Kahoka and served as president of the board. He was also a board member of the Revere C-3
School and of the Peaksville Cemetery.

George enjoyed farming and farmed most of
his life.

Besides his wife he was also preceded in
death by his parents.

Funeral services were held at 11:00 a.m.
Saturday at the Vigen Memorial Home in Kahoka with Pastor Jeff Smith
officiating. Burial was in the
Peaksville Cemetery.

Visitation was held after 1 p.m. Friday with
the family meeting with friends from 6 – 8 p.m. at the funeral
home.

Memorials were made to the Peaksville
Cemetery.

Online condolences may be made to the
family at www.vigenmemorialhome.com.