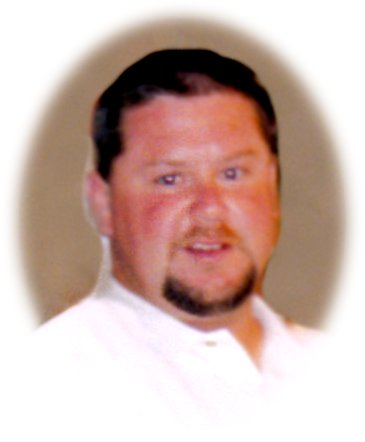 Chad was born in Kirksville, Missouri, the son of Michael Gene and Betty Faye Carper See.

He was raised in Lewis County, Missouri and attended the LaBelle Elementary School and later graduated from the Highland High School in the Class of 1994.

Burial was in the Colony Cemetery in Colony, Missouri.

An expression of sympathy in memory of Chad See may be left to the Hospice of Northeast Missouri or the Colony Cemetery. A memorial may be left at or mailed to the Doss Funeral Home 208 N. 4th Street, Edina, Missouri, 63637.