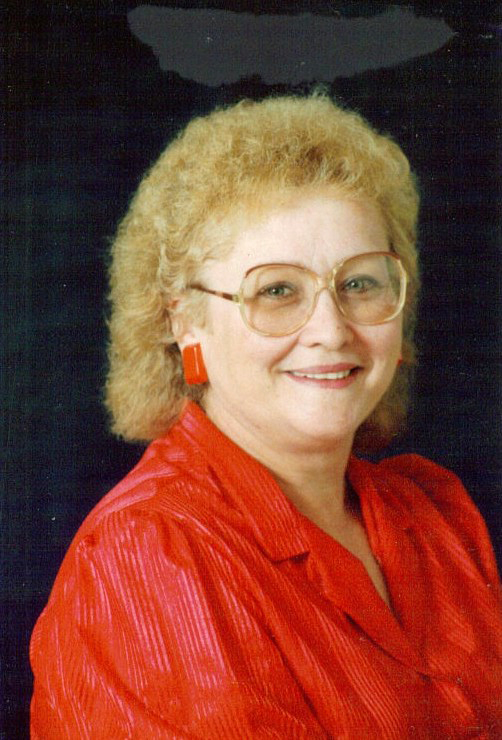 She was born September 18, 1941 in Kahoka,
MO, the daughter of John “Curly” and Virginia Malone Inman. She was first united in marriage to Francis
Ellison and then later married Delbert Murphy.

She graduated from Clark County High
School with the class of 1959.

Virginia earned her CNA certificate and
provided private duty nursing in the Keokuk area. She later worked for Eagle Summit in Keokuk,
IA.

She was of the Christian faith. She was a member of the New Testament
Christian Church and Thunderbirds of Keokuk.

She was preceded in death by her parents,
one sister, Laurie Inman, one brother, Robert Inman, two nephews Toby Foglesong
and Matt Banes, and one niece, Laurie Ann Oilar and a great niece, Charlyann
Morrista Hardy.

Funeral services will be held at 10 a.m.
Saturday at the Vigen Memorial Home in Kahoka with Brother Bill Hauser
officiating. Burial will be in the
Kahoka Cemetery.

Visitation will be held Friday with family
meeting with friends from 5 – 7 p.m. at the Vigen Memorial Home in
Kahoka.

Memorials may be made to Lewis County
Nursing Home Memorial Garden.

The New Busy think 9 to 5 is a cute idea. Combine multiple calendars with
Hotmail. Get busy.