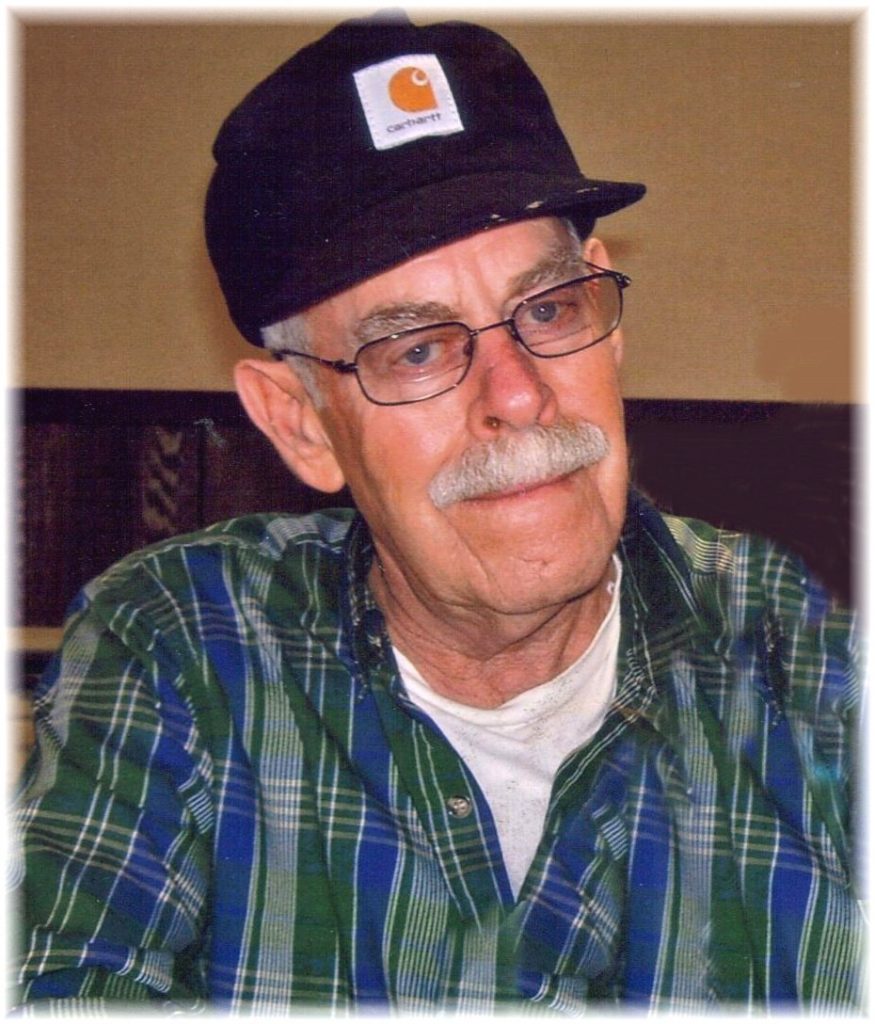 Robert F. Smith, 69, of Revere, MO, died Friday, June 4, 2010 in Keokuk, IA.
He was born July 10, 1940 in Scotland County, MO the son of Joseph and Marie Spencer Smith. On August 15, 1959 he was united in marriage to Ruby “Judy” Byrn in Memphis, MO. She preceded him in death on February 27, 2000.
Robert was a graduate of the Gorin High School, Gorin, MO.
He attended the First Christian Church of Keokuk, IA.
Robert was employed at the Iowa Ammunition Plant in Middletown, IA for 34 years retiring in 1998.
Robert enjoyed fishing, hunting, boating, mushroom hunting, camping and just being outdoors. He was a loving father and grandfather and enjoyed spending time with his family and friends.
He is survived by seven daughters, Judy Kleine of Williamstown, MO, Sharon Kerfoot and her husband Jim of Wyaconda, MO, Tina Stewart of Revere, MO, Theresa Smith of Kansas City, MO, Carol Clay and her husband Larry of Unionville, Mo, Karin Clay and her husband Roger of Unionville, MO, and Tracie Orton of Kahoka, MO, two sons, Robbie Smith and his wife Brenda of Luray, MO and Danny Smith and his wife Tisha of Kahoka, MO, 21 grandchildren, 18 great grandchildren and many nieces and nephews.
He was also preceded in death by his parents, one daughter, Donna Nelson, one grandchild, one great grandchildren, one brother and sister-in-law, Charles and Flossie Smith.
Funeral services will be held at 11 a.m. Monday at the Vigen Memorial Home in Kahoka, MO with Pastor Jeff Smith officiating. Burial will be in the Union Cemetery in Scotland County, MO.
Visitation will be held after 1 p.m., Sunday with family meeting with friends from 5 – 7 p.m. at the Vigen Memorial Home in Kahoka, MO.
Memorials may be made to the family.
On-line condolences may be sent to the family at www.vigenmemorialhome.com.