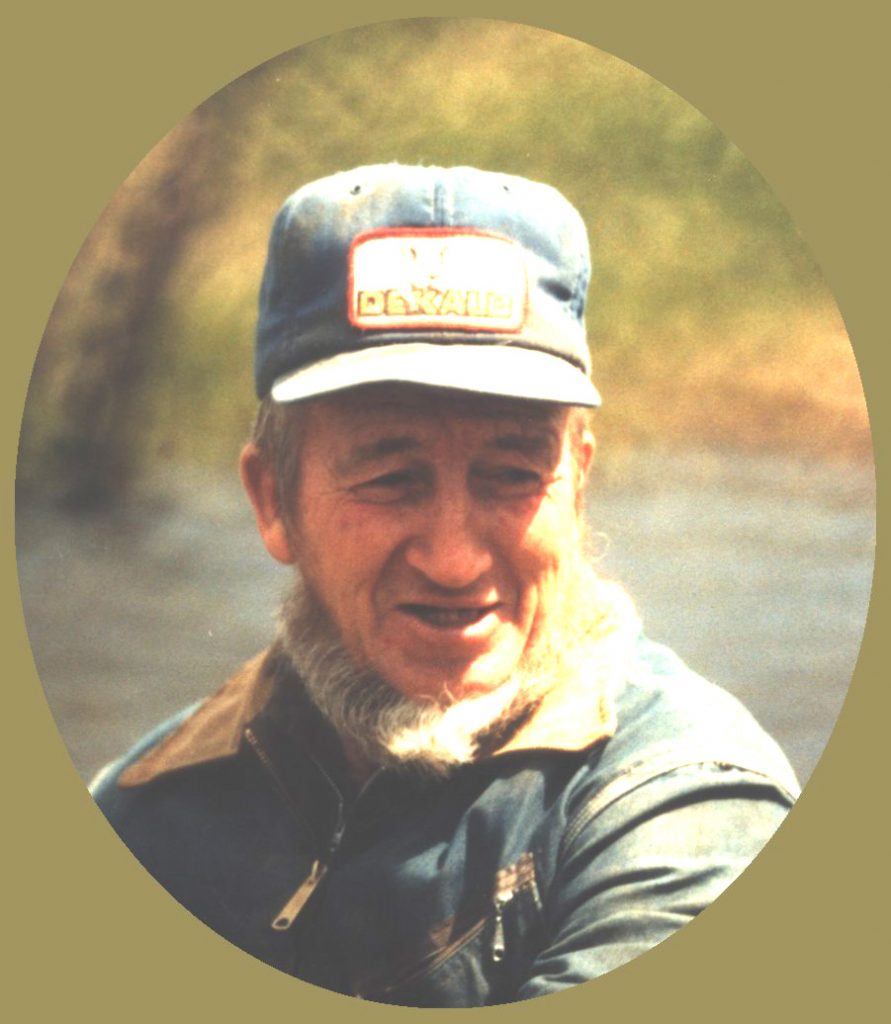 He was preceded in death by his parents; his wife; one brother, Kenneth Lee
Ludwick; daughter-in-law, Patricia Ludwick; and nephews, Kenneth Lee Ludwick,
Jr. and Steven Hobson.

Gail farmed all of his life and raised hogs. He enjoyed the outdoors,
hunting, and taking endless walks with his dogs. He supported the bloodmobile
faithfully and always gave blood when able.

Funeral services were held Monday, June 7, 2010, at 10 a.m. at Wilson Funeral
Home with Pastor Linda Wagler officiating. Special music was recordings “Meet Me
in Heaven” and “How Great Thou Art”.

Visitation was held after 11 a.m. Sunday at Wilson Funeral Home with family
receiving friends from 6-8 p.m.

Memorials were suggested to the Kahoka Cemetery or the American Red Cross
Blood Services.