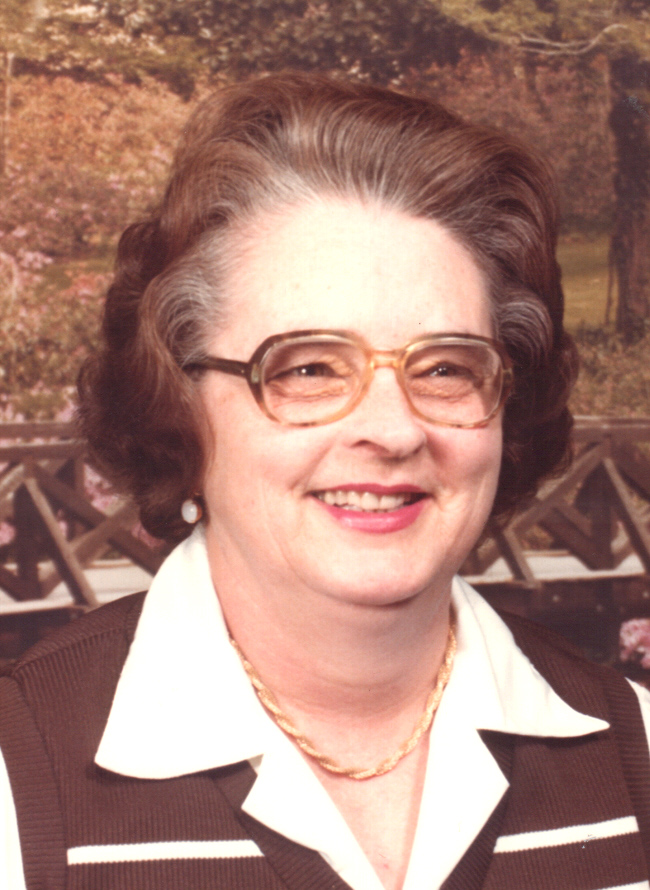 Wilma Irene Dice Stott, 79, of Kahoka, died Friday, June 25, 2010 at the Lexington Square Care Facility in Keokuk, Iowa.
She was born the daughter of Karl Marion and Retta Beatrice Dice on November 4, 1930 in Arbela.
Wilma graduated from the Granger High School in 1946 at the age of 16, as she had started first grade at the age of four.
Wilma married Donald Lee Stott on May 23, 1948, in Arbela. They owned and operated a farm in Scotland County for many years.
She was a member of the Prairie View Methodist Church in Azen.
Wilma loved to read and watch TV. She wrote several books and poems, but her greatest joy was to be with her family. She was of a quiet, meek and loving nature, but would not hesitate to be quite frank with you if she felt it necessary.
She was preceded in death by her parents and her stepmother, Marie Selby Dice.
She is survived her children, Randy Joe and wife Tina Stott, Patricia Lee and husband John Runge, and Lucretia Ilene and husband Rick Hesse, all of Keokuk; grandchildren and great grandchildren, Randi and husband Jon Waterman and their sons, Andrew and Brody of Kahoka, Jacob and wife Ashley Stott of San Antonio, TX, Angela Still and husband Bill Krawiec and their children Nicole and James, of Jupiter, FL, Johanna O’Dell and her daughter Jolie of Pleasant Prairie, WI, Matthew and wife Jacqueline Runge and their son Tristen of Nevada, Iowa, Adam Runge of Houston, TX, Aaron Runge and his fiance Katie, and their children, Ava and Nolan, of Cedar Rapids, Alexis Runge of Keokuk, Kim Pence and husband Mike O’Donnell and their sons, Landon Pence of St. Louis, and Noah, of Kirksville, MO, Michelle and husband Keith Kleine and their sons Chayson, Boden and Grayden, of Memphis, MO, Devin and wife Jodi Green and their daughters Jordan, McKenzie, and Riley, of High Ridge, MO, and Brandon and wife Crystal Green and their children Zachary, Ayden, and Emery Abigail, of Joplin, MO.
Funeral services were at 10:30 a.m., Tuesday, June 29, at the Gerth Funeral Chapel in Memphis with Dan Hite, pastor of the First Baptist Church in Memphis officiating. Schelle Cooley and Ann Luther performed In the Garden and Amazing Grace. Devin Green, Brandon Green, Matthew Runge, Adam Runge, Aaron Runge, and Jake Stott served as pall bearers. Keith Kleine, Mike O’Donnell, Bill Krawiec, Clifton Stott and Mike Farris were honorary pallbearers.
Burial was in the Memphis Cemetery.
Memorials are suggested to the Memphis Cemetery and can be left at or mailed to the Gerth Funeral Service, 115 S. Main St., Memphis, MO 63555.
Online condolences may be sent to Mrs. Stott’s family via email at gfs@nemr.net.
Arrangements were under the direction of Gerth Funeral Service from their Memphis chapel.