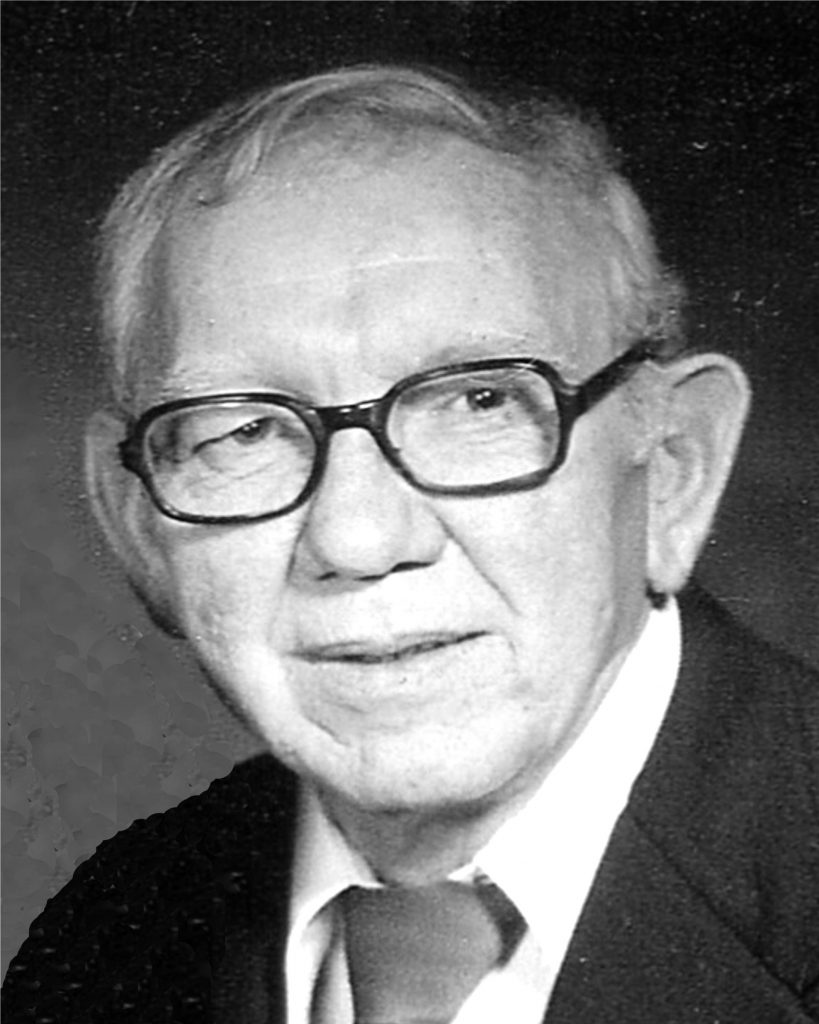 He was born on August 2, 1923 in Wayland, MO the son of Ralph
Earl and Dollie Elizabeth Wilson Graham.

Clester was united in marriage to Jeannette Marie Bresnahan on
June 6, 1946 in the St. Peters Catholic Church in Keokuk, IA. He was always so
proud of her. She preceded him in death
on November 7, 1997.

He proudly served our country in the Army Air Force during WW
II. He served at Tinian for the duration of the occupation.

He retired in 1988 from his position of superintendent of
Golden Valley Power Plant in Healy, Alaska and moved to Kahoka, MO where he
enjoyed golf, gardening, grandchildren, reading and baseball, (the Cubs).

Clester was a good,
honest, generous, trusting person who always tried to do the right thing. He was always a gentleman and was a fountain
of knowledge. He will be greatly missed because he was greatly loved.

He was also preceded in death by his parents, his oldest son,
Clester Wm. Graham, two brothers, Joseph Graham and Billy Lee Graham, a
sister and a great grandson.

Funeral services will be held at 2:00 P.M. Monday at the Vigen
Memorial Home in Keokuk, IA with Rev. Joseph Graham officiating. Burial with
military rites will be in the Oakland Cemetery, Keokuk, IA.

Memorials may be made to Hospice.

Online condolences may be made to the family at
www.vigenmemorialhome.com.