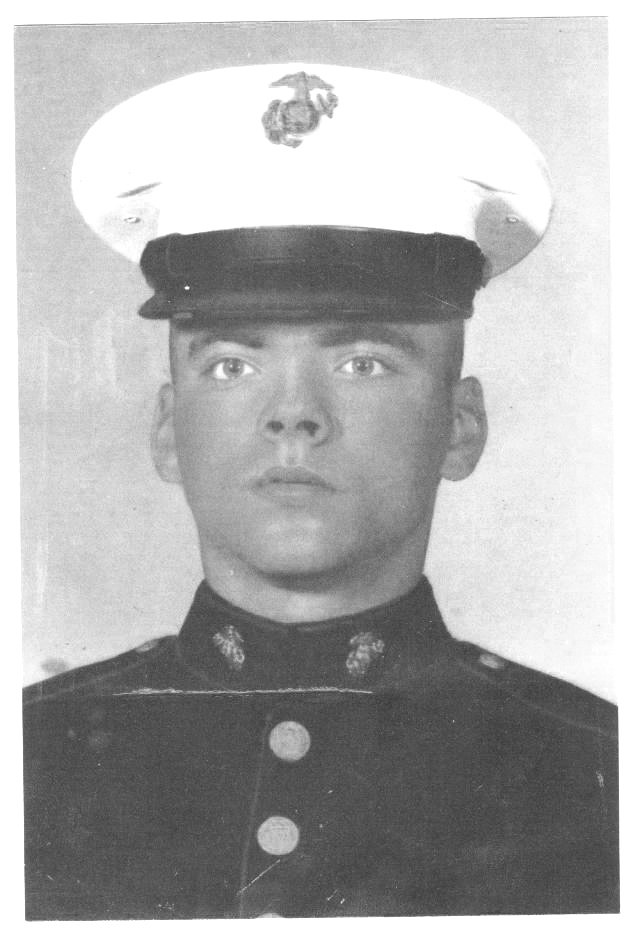 Vernon ”Butch” Charles McKay, Sr, 62, of Henderson, KY formerly of Keokuk, IA died Saturday, August 14, 2010 at the Methodist Hospital in Henderson, KY.
He was born on November 3, 1947 in Keokuk, IA the son of Orris and Lelia Mardis McKay. He was previously married to Mary Davis and Barbara Mayes.
Butch was a veteran of the United States Marine Corp. having proudly served in the Vietnam War where he received several commendations, medals and campaign ribbons.
He was employed by Foote Mineral and Keokuk Steel Castings in Keokuk, IA. Butch was an avid Iowa Hawkeye and St. Louis Cardinal fan. He enjoyed playing cards, fishing and working difficult crossword puzzles in his spare time.
Butch is survived by his children, Vernon McKay, Jr. and his wife Loretta, Kevin McKay and his wife Angela, Patricia Downey and her husband Joshua all of Henderson, KY, Charles McKay and fiancé Kristen of Morganfield, KY, Michael McKay and fiancé Tiffany of Morganfield, KY, Terri Montgomery and her husband Chris of Sturgis, KY, his brother, William McKay and his wife Carolyn of Cedar Rapids, IA, his sisters, Shirley Lillard and Linda Curtis-Orr and her husband Ray all of Keokuk, IA, and Kathy Kaplin and her husband Phil of Cedar Rapids, IA, his oldest and dearest friend, John Moylan of Keokuk, IA, 19 grandchildren, several nieces, nephews, great nieces and great nephews.
He was preceded in death by his parents, siblings, Sharon Benedict, Orris “Bud” McKay, Robert McKay, Harold Johnson, and Charles Johnson and one brother-in-law, Buck Lillard.
He was dearly loved and will be greatly missed by all who knew him.
Funeral services will be held at 10:30 a.m. Thursday at the Vigen Memorial Home in Kahoka, MO.
Visitation will be held after 1 p.m. Wednesday at the Vigen Memorial Home in Kahoka, MO with the family meeting with friends from 6-8 p.m.
In lieu of flowers memorials may be made to the family.
Online condolences may be made to the family at www.vigenmemorialhome.com
The Vigen Memorial Home in Kahoka, MO is in charge of arrangements.