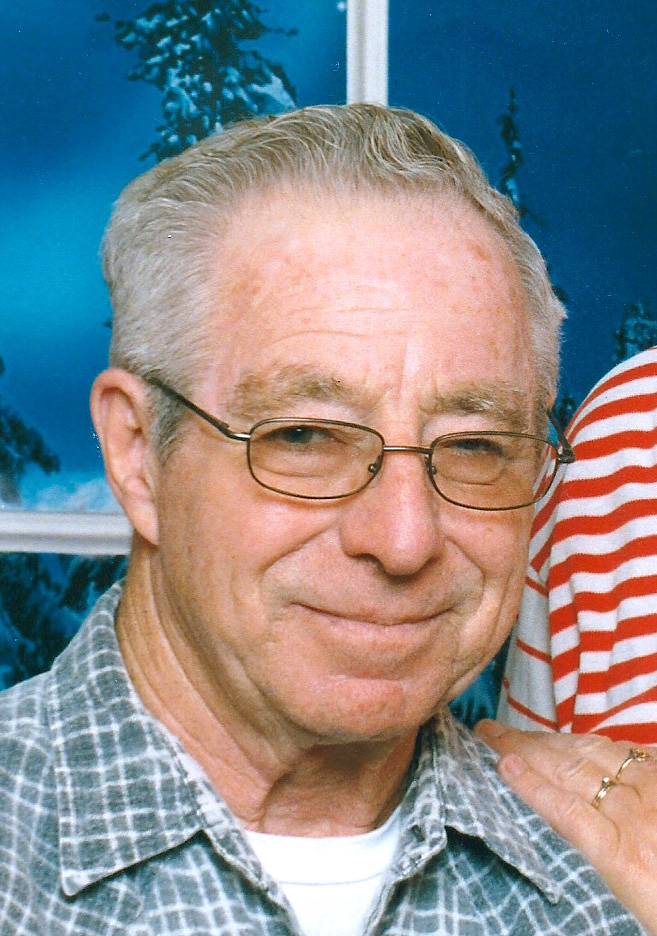 The son of
Robert S. and Bessie Slusher Williams was born on February 4, 1938 in Keokuk,
Iowa.

He was
united in marriage to Gloria Burnett on April 7, 2001 in Kahoka, Missouri.

Mike
attended the Bluff Springs United Methodist Church near Canton, Missouri. He served in the US Army from 1956 until
1958. He liked to make people laugh and
make soy candles and he enjoyed doing small engine repair on lawnmowers.

He was
preceded in death by his parents and a nephew, Scott Watts.

Memorials
may be made to the Mike Williams Memorial Fund.

Online
condolences may be left at www.arnoldsfuneralhome.com