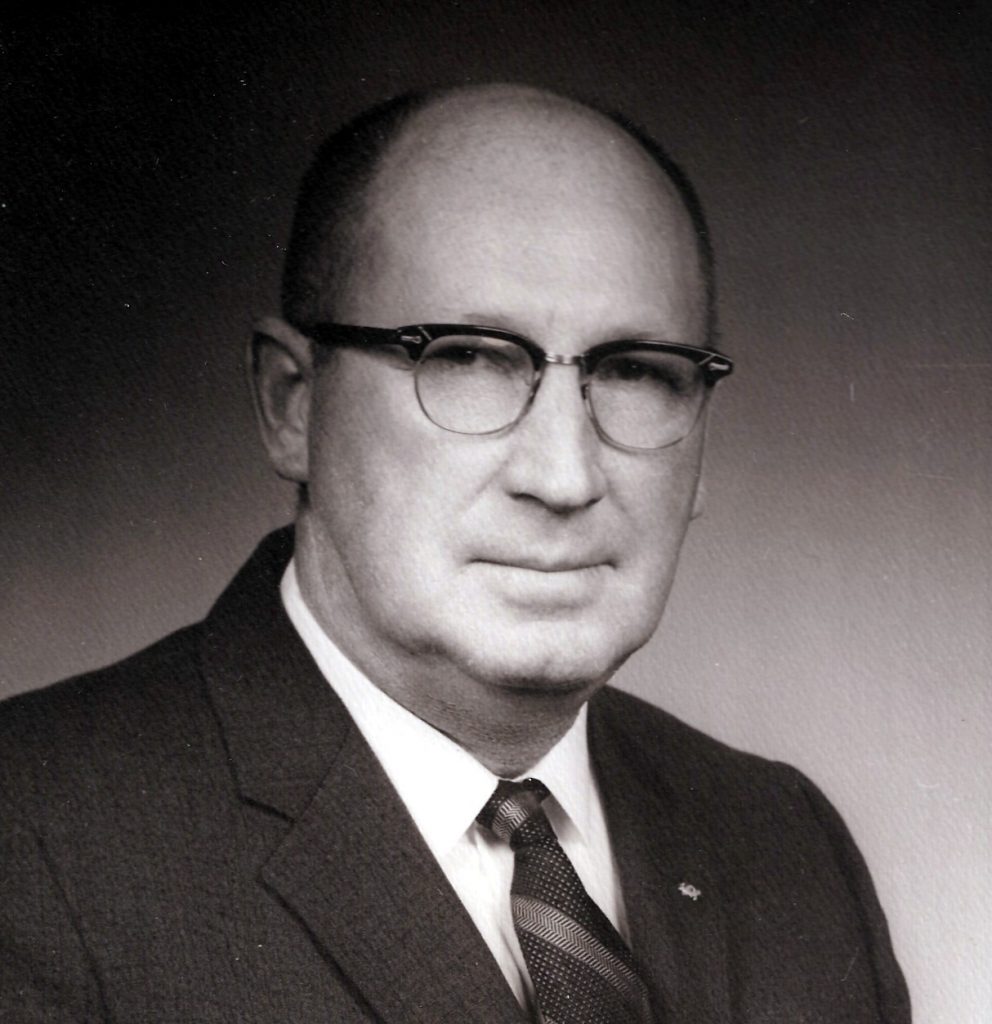 He was born at Zion, IL on June 25, 1923, the son of Adolph William and Katie Hildmann Wehrmann.

He was united in marriage on August 15, 1953, to Elizabeth Claire Martin at LaBelle, MO.

Lloyd was preceded in death by his parents, and one sister Elnora Wehrmann.

Lloyd lived most of his life in Lewis County, MO where he attended Morriss rural school and graduated from LaBelle High School in 1941. He served in the United States Navy during World War II from December 7, 1944, to July 30, 1946. Lloyd owned and operated a semi truck and had hauled produce all over the United States. He also owned and operated Wehrmann Dozing and had dug many ponds, lakes and terraces in Lewis, Knox and Clark Counties. Lloyd was a member of the Christian Catholic Church in Zion, IL, LaBelle Order of The Eastern Star Chapter # 316, LaBelle Masonic Lodge # 222 serving as Past Master, LaBelle American Legion Post # 200 serving as Past Commander, Moolah Shrine Temple in St. Louis, MO, York Rite and Scottish Rite Masonic Chapters. Lloyd had served as LaBelle Alderman and Mayor. He had served on the board of I.D.A. at Monticello, MO and had served on the board of the Port Authority at Canton, MO. Lloyd enjoyed hunting and spending time with family and friends.

It is suggested that memorials be made to Shriner’s Hospital Burn Center or the LaBelle Nutrition Center. Memorials may be left at or mailed to Coder Funeral Chapel, P.O. Box 151, LaBelle, MO 63447. www.hudsonrimerfh.com