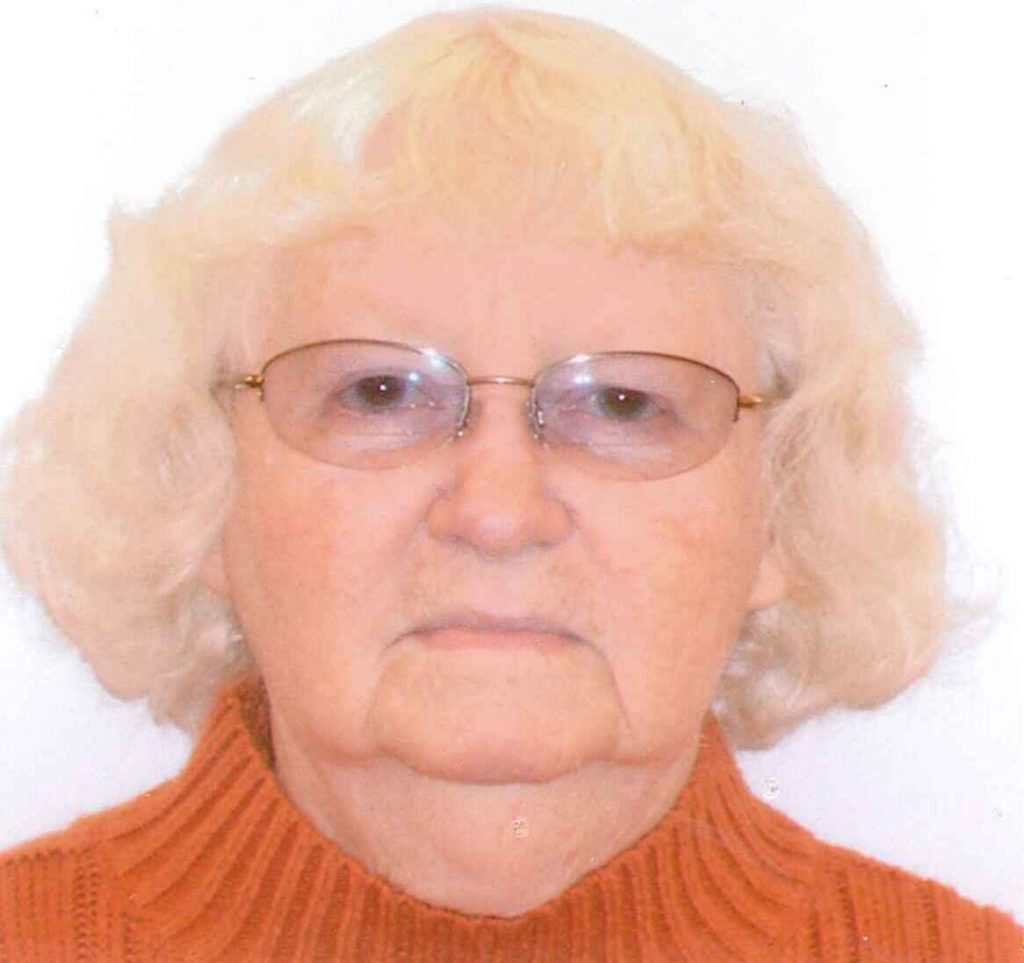 Imogene was born May 15, 1926 near Edina, Missouri to Benjamin and Mary (Killen) Parrish. She was united in marriage to Junior Paul Clair on February 26, 1945.

Imogene and her husband, Junior, owned and operated a farm between Hurdland and Edina, Missouri for many years. They moved to Moberly in 2000.

Imogene was a gentle spirited, kind and loving person who constantly gave comfort, love and support to her family and friends. She had a close personal relationship with Jesus Christ. She will be remembered as a loving wife and mother, hard worker, awesome cook, good listener, Bible Study companion, good-neighbor and an avid reader of good books.

Imogene is preceded in death by her parents, Benjamin and Mary Parrish, her husband, Junior Clair, and two brothers, Wayne and Hubert Parrish.

Funeral Services were held Friday, February 10, 2012 at 1:30 p.m. at North Park Baptist Church with interment to follow at the Missouri State Veteran’s Cemetery in Jacksonville.

Memorials are appreciated to North Park Baptist Church in Moberly.