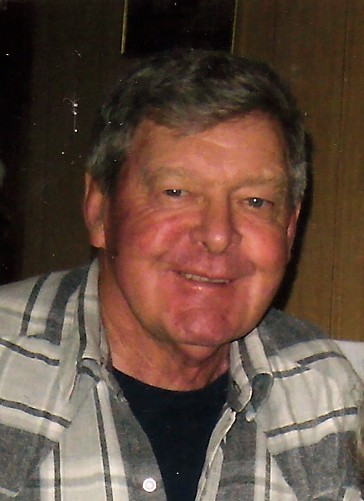 He was born at Novelty, MO, on October 9, 1938, the son of Robert and Mildred Schempp Woodard. On February 21, 1960, at Brashear, MO, he was united in marriage to Frances Elaine White and she preceded him in death on August 23, 2010. Jerry was also preceded in death by his parents, two brothers-in-law, Eldon Shultz and John Ewalt, and a great nephew Michael Neagle.

Jerry lived most of his life in the Hurdland and Edina area. He was engaged in farming in the Hurdland community for many years. He was also employed with the City of Edina for twenty-six years until his retirement. Jerry loved ponies, pony pulling, antique tractors, attending Becky’s horse shows and basketball games, the Hurdland 4th of July Celebration and spending time with family and friends. He was always willing to lend a helping hand to neighbors and friends.

Expressions of sympathy in memory of Gerald Edward (Jerry) Woodard may be made to the Twin Pine Adult Care Center Christmas Club. Memorials may be left at or mailed to Hudson-Rimer Funeral Home, P.O. Box 1, Edina, MO 63537. On line condolences may be left at www.hudsonrimerfh.com.