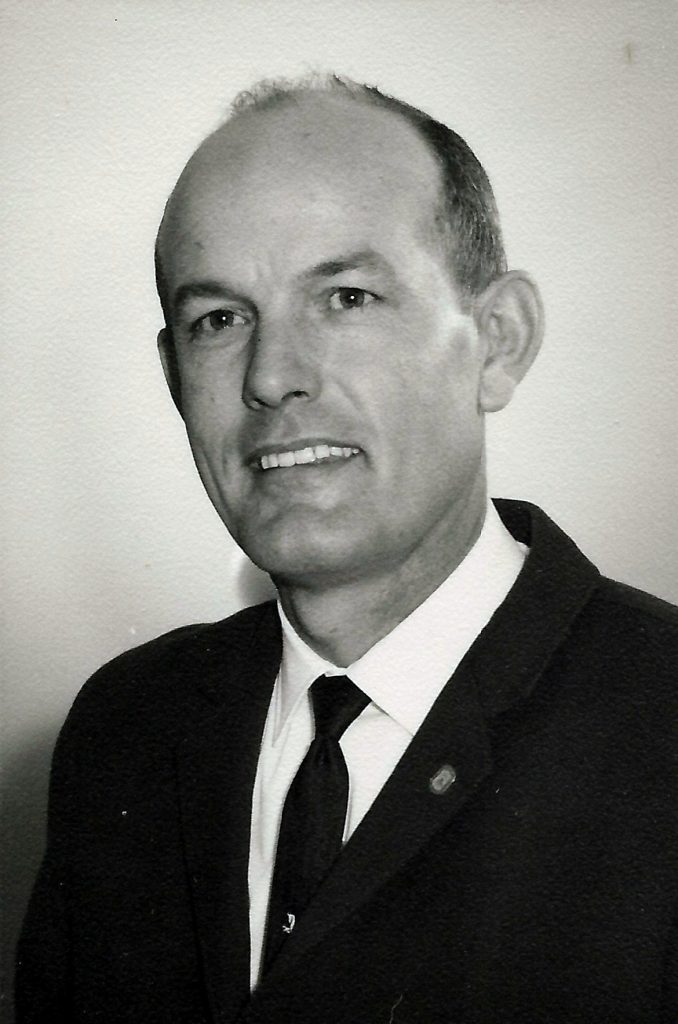 On July 21, 1951, at Memphis, MO he was united in marriage to Betty Baker. Surviving are his wife Betty of Edina, MO, two children, Darrell Parton and wife Sharon of Troy, IL, and Bonnie Rowland and husband Vance of Hurdland, MO, one sister Barbara Schuermann and husband Fred of Edina, MO, eighteen grandchildren, many great-great grandchildren, and several nieces and nephews. Richard was preceded in death by his parents, three sons, Dennis, David and Rick Parton, two brothers, Bobby and Barney parton, and two sisters in infancy Betty Sue and Martha Helen.

Richard received his education in Edina school. He served his country in the United States navy from 1944 to 1946. He was manager of Farm & Home Store in Edina and Memphis, MO for several years. He sold insurance, drove a school bus for Hurdland schools, owned a T.V. repair shop and owned a C.B. and metal detecting business for twenty-years. Richard was a member and Past Master of Edina Masonic Lodge # 291 and Past District Deputy Grand Lecture of the Second Masonic District for the State of Missouri. He was also a member and Past Worthy Patron of Matilda Chapter # 411 Order of The Eastern Star at Edina, MO. Richard also served as President of the Linville Cemetery for many years. He enjoyed metal detecting and spending time with family and friends.

Memorials in memory of L. Richard Parton may be made to the Linville Cemetery or the Knox County Nursing Home. Memorials may be left at or mailed to Hudson-Rimer Funeral Home, P.O. Box 1, Edina, MO 63537. www.hudsonrimerfh.com