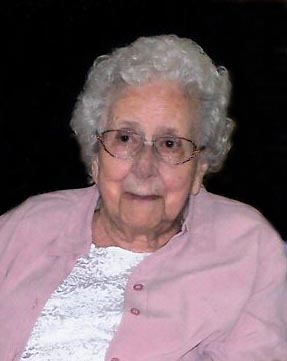 Mrs. Lindsey received her education in the Newark, MO area. She lived most of her life in the Plevna area where she was a housewife and homemaker. She enjoyed cooking, gardening, flowers, crocheting, piecing quilts and most of all spending time with her children, grandchildren and great grandchildren. She was a member of the Mt. Salem Baptist Church.

Memorials may be made to the Mt. Salem Cemetery and may be left at or mailed to Hudson-Rimer Funeral Home, P.O. Box 1, Edina, MO 63537.