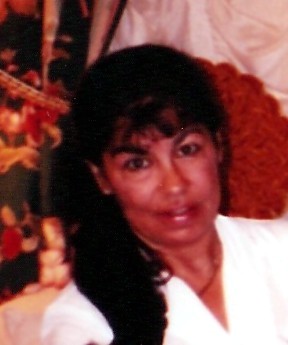 Maria received her education in Medellin Columbia. She received her nursing certificate in Columbia where she was employed in nursing for a short time. In 1970, Maria moved to Durham, MO where she has since resided. Maria was proud to become a United States Citizen. She enjoyed her pets, watching birds, squirrels and rabbits from her patio and most of all spending time with her children and grandchildren.

Funeral services were held 10 a.m. Monday, April 2, 2012, in the Coder Funeral Chapel in LaBelle, MO. Reverend Paul Milliken officiated the services. Burial will be at a later date in the Knox City Cemetery.

Memorials may be made to Hospice of Northeast Missouri and may be left at or mailed to Coder Funeral Chapel, P.O. Box 1, Edina, MO, 63537.