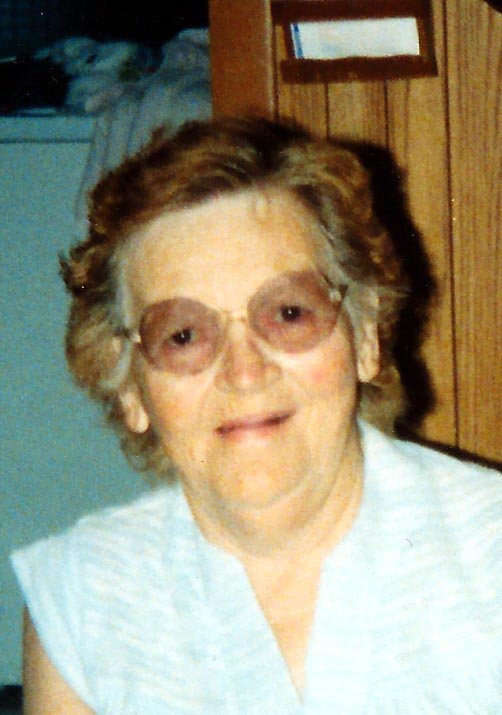 She was born September 5, 1925, at Newark, MO, the daughter of Mont and Lizzy Mae Morgan Corbin. She was united in marriage to Charles Edward Anderson in 1940 at Newark, MO and he preceded her in death. Also preceding her in death were her parents, one son, Ronald Lee Anderson, sisters, Anna Doris Corbin and Helen Irene Kitson, two brothers, Dale and Junior Corbin, four grandsons, twin boys and Carl and Kevin Dewayne Anderson, two step grandsons, Bobby and Steve Hawkins, a son-in-law Ronald Hawkins and a half sister Leona Lindsey.

Bertha was raised in the Newark, MO area where she received her education. She owned and operated a Liquor Store (B & D Liquors) in LaBelle, MO for several years, worked at Davis Clever in Quincy, IL, and worked till her retirement at the Senior Center in LaBelle. She loved family, flowers, cooking, crocheting, reading, riding around the countryside and spending time with her children and grandchildren. She was a member of the Assembly of God Church in LaBelle, MO.