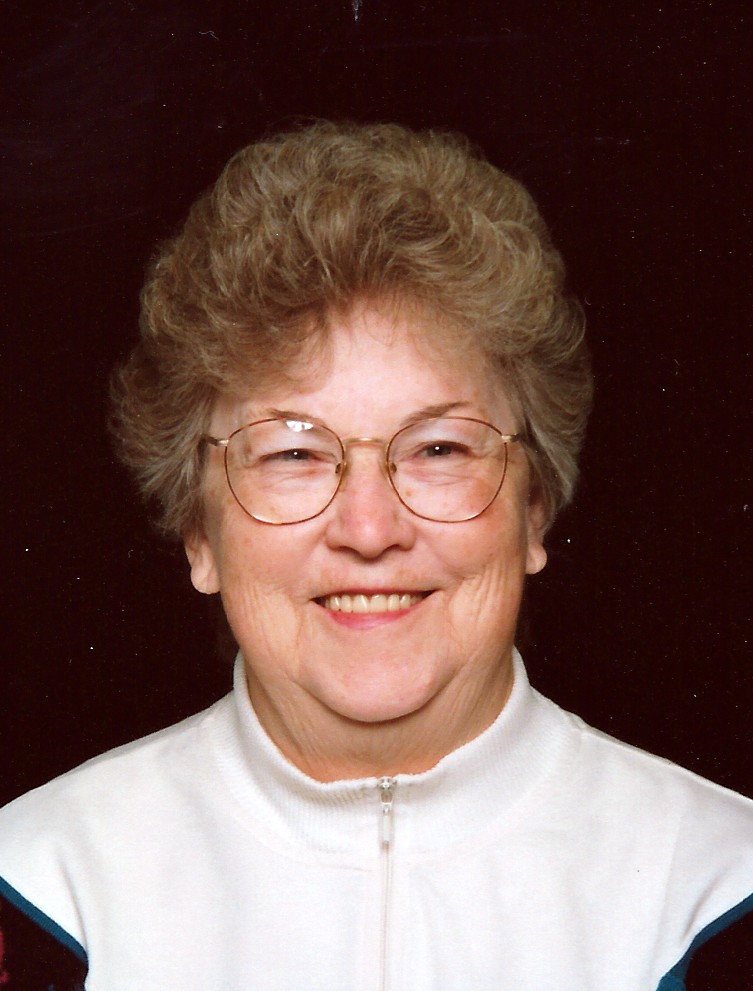 She was born March 11, 1930, in Memphis, MO, the daughter of Virgil and Sylvia Mallett Phinney. On May 23, 1948, at Memphis, MO she was united in marriage to Edwin Leroy Shultz and he preceded her in death on March 14, 2006. Also preceding her in death were her parents, one grandson, Kevin Shultz, one brother Virgil C. Phinney and one sister Louise Shultz.

Memorials may be made to the Pauline Cemetery and may be left at or mailed to Hudson-Rimer Funeral Home, P.O. Box 1, Edina, MO 63537.