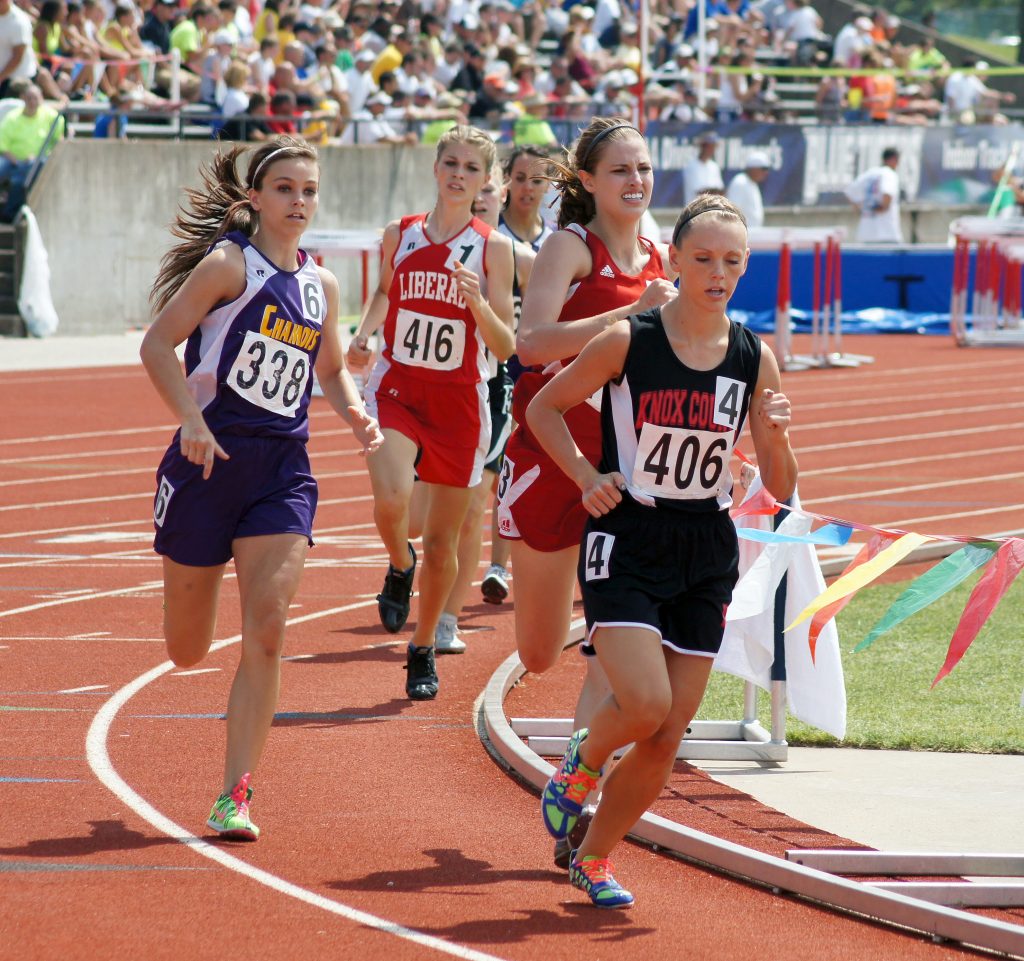 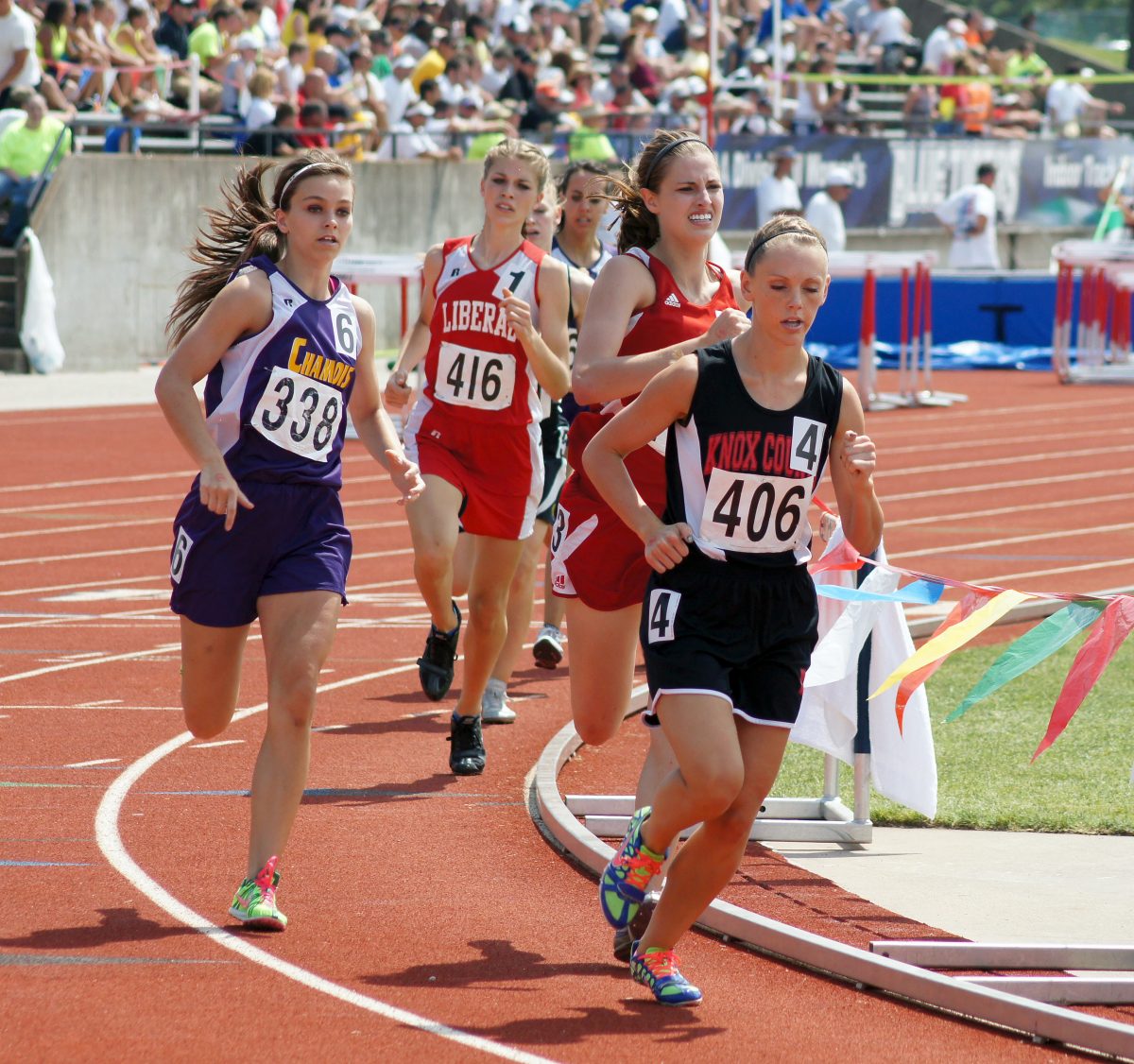 Due to a reporter’s error, The Edina Sentinel story published in the May 23, 2012 edition reporting results of the MSHSAA Class 1 and 2 Track and Field Championships, held May 18-19 at Jefferson City omitted one of Knox County’s five track and field state champions since consolidation in 1963.

The winning throw was 109’ 3 ½”. Knox County finished second in Class 2 during the 1980 Track and Field Championships.

Four time track and field all stater Connie Hall is a 1983 graduate of Knox County R-I. Hall won her discus gold medal in her freshman season at Knox County.

The portion of our 2012 state track and field championships story containing the KCHS state track champions was intended to put Kelsey Cahalan’s Class 1 girl’s 800 meter state championship into the 48 year history of the county wide institution.

As far as this reporter can find, all of the Knox County R-I state track and field champions are Lady Eagles.

There were boy’s state track champions from Knox County based high schools before consolidation, including the Class C 1948 and 1949 Edina Lions team championships.

The Knox City and Newark High Schools had one documented boy’s state champion each beginning in 1929.

Thanks Connie Hall and Nancy Witte Schwegler for providing information for this story.

Anyone with documented information on Knox County or Brashear sports history interested in becoming a resource person please contact the Edina Sentinel at 660-397-2226 or e-mail sentinel@marktwain.net