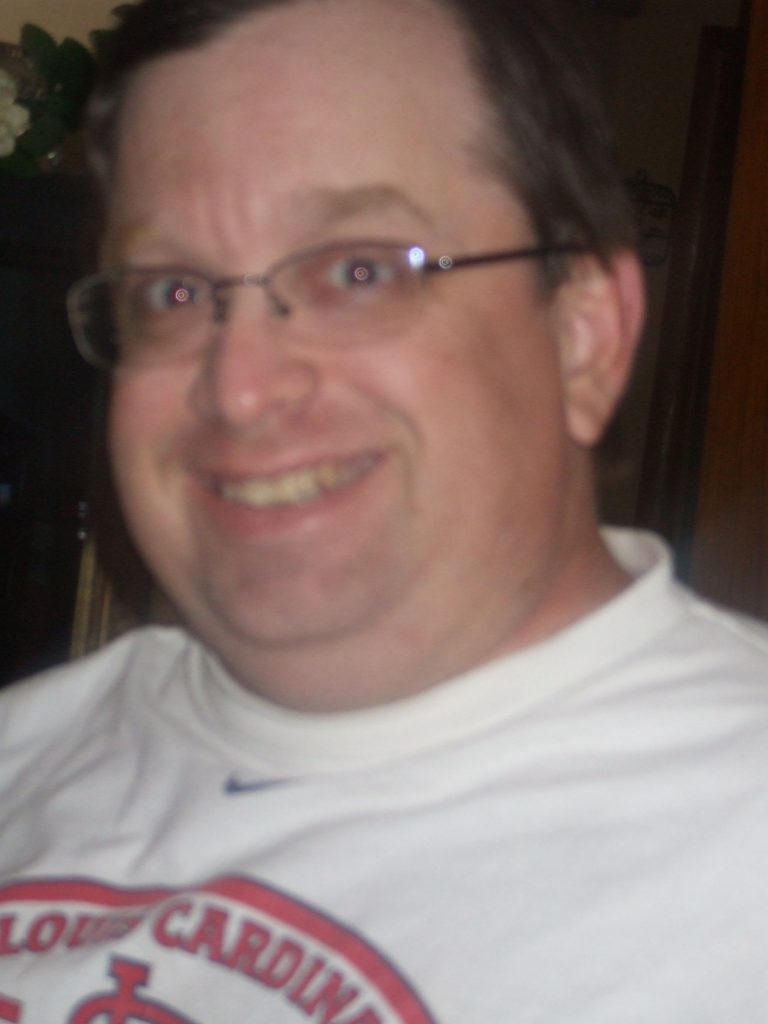 He was preceded in death by his parents and one sister Carolyn Sue Bonnell.

John graduated from Knox County High School in Edina, MO.  Most of his life he resided in Knox and Lewis Counties.  He was employed for several years with Terribles Casino in LaGrange, MO as a card dealer.  John was very family oriented.  He loved his job and enjoyed hunting, collecting guns and spending time with family and friends.