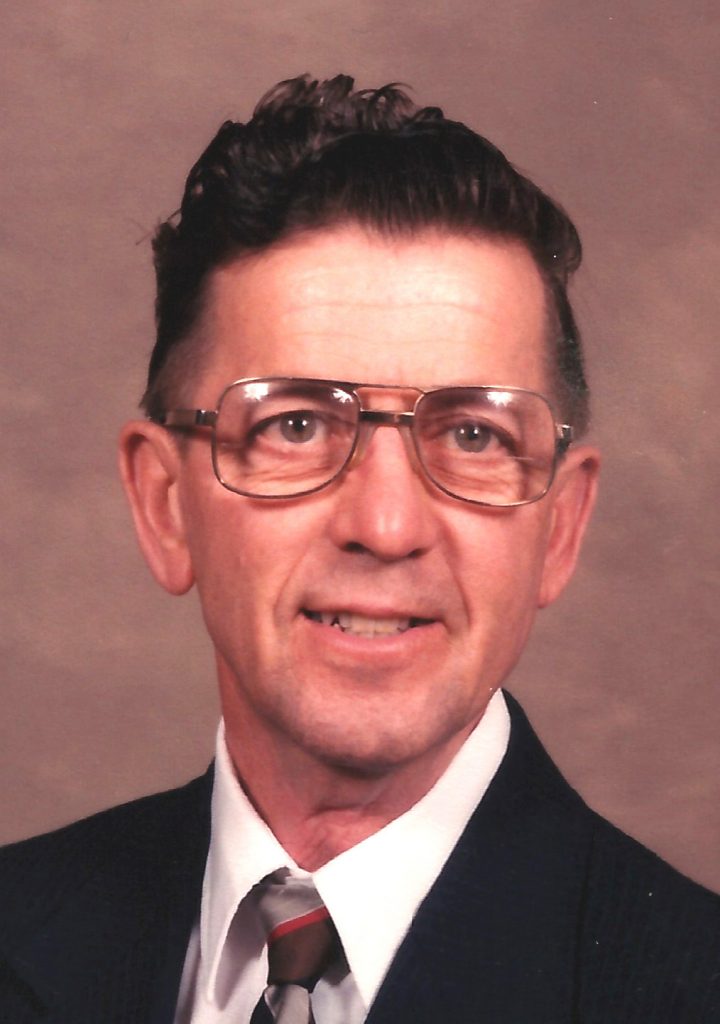 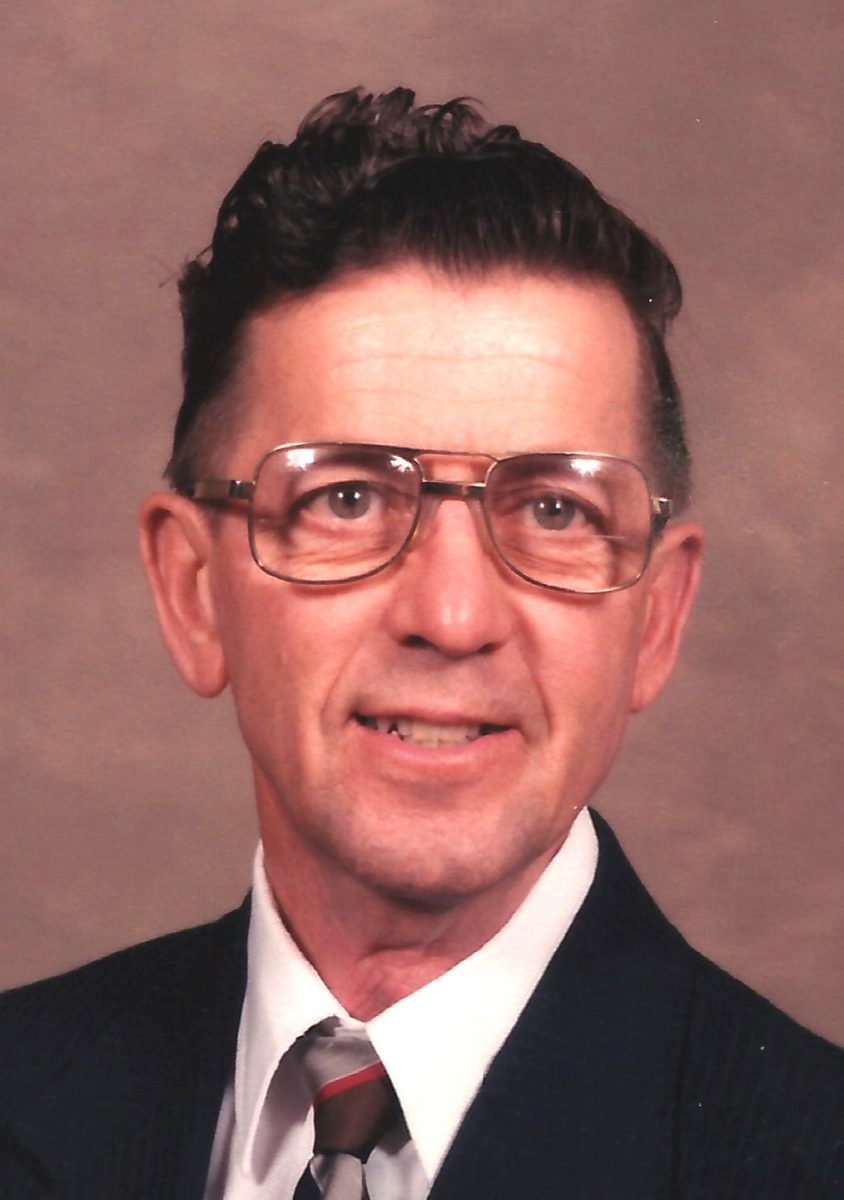 He was born on June 28, 1934 in Macon, MO the son of Leroy William and Elizabeth Jane Spencer Muff.  On October 25, 1953 he was united in marriage to Raymonia Jean Sebree in Macon, MO.

He graduated from the Macon High School in Macon, MO with the Class of 1953.

He was a member of the Fraternal Order of the Eagles in Ft. Madison, IA and the Bluegrass Association.

Dale enjoyed farming, where he raised cattle, NASCAR races and he was an overall sports fan but particularly an Iowa Hawkeye Fan.

He was preceded in death by his parents, one son, David E. Muff and one brother, Clarence L. Muff.

Funeral services will be held at 2:30 p.m. Friday at the Hutton & McElwain Funeral Home in Macon, MO

Visitation will be held after 1 p.m. Thursday at the Vigen Memorial Home in Keokuk, IA with family meeting with friends from 6-8 p.m.

Burial will be in the Hillcrest Memorial Gardens, Macon, MO.

Memorials may be made to the American Lung Association or to Hospice of Central Iowa.