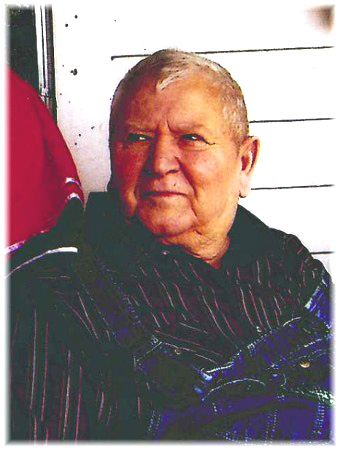 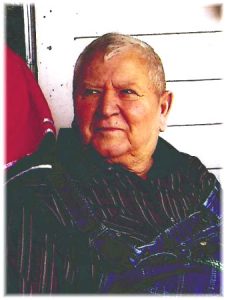 He graduated from Kahoka High School with the Class of 1949.

Kenneth enlisted in the United States Navy and proudly served his country during the Korean Conflict.

He was a member of the St. Paul United Church of Christ in Kahoka, Missouri and a member of St. Francisville Masonic Lodge # 588, A.F. & A.M.

He was also preceded in death by his parents, an infant son, Daniel Ivin Acklie, and a brother, Lester Acklie.

The Vigen Memorial Home in Kahoka, Missouri is in charge of arrangements.