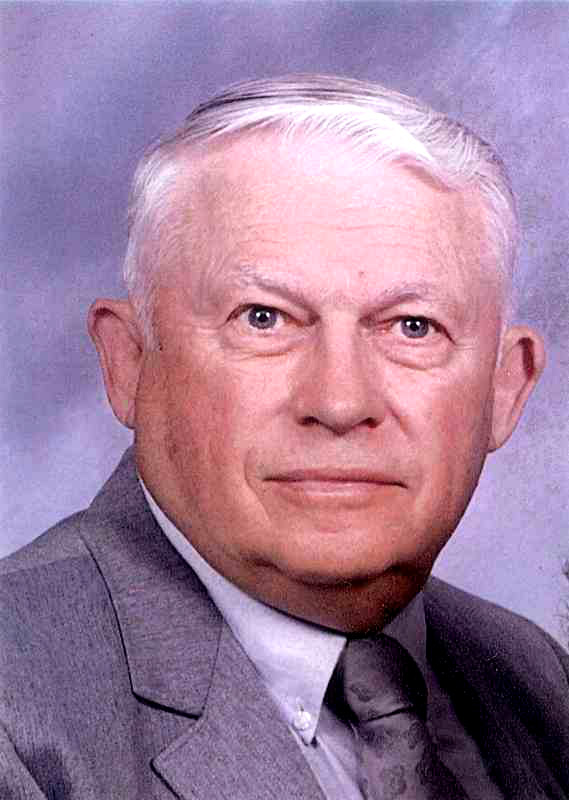 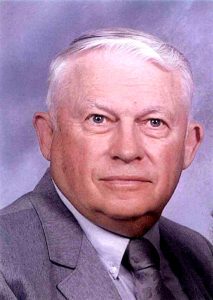 Don was 80 years old. He was born December 18, 1931 in rural Scotland County, Memphis, MO. He was the oldest of three children, Mary Anna, sister, and Richard, brother.

He grew up in Scotland County and attended Memphis High School. After graduating, he was employed at Pepsi Cola Memphis Bottling Co. and then Billy Myers Produce when he made the decision to go into the Air Force. He served four years with tours in Tokyo and Morocco during the Korean War. He was certified in Aircraft Mechanics and returned back to the states to Nashville, TN where he worked as a bread truck driver. There he attended Belmont University, where he studied theology and worked with the Billy Graham Ministry. Upon completing, he moved to Chicago where he met Marie Flores and married and worked as a mass transit bus driver and a taxi driver. He, also, started his certification to get his pilot’s license, but due to his family and employment obligations, couldn’t complete the course. He had such a passion for flying and airplanes and attended every air show he could around the country or during travels.

He had two children, daughters Donna Marie and Debra Ann and started working for American Flavoring Company, and then became a paint chemist for Standard T and after that at Enterprise Paint Company in south Chicago and completed his two year degree in Business Management and Computer Technology from Chicago colleges, Roosevelt University and Truman College. He also accomplished his Beautician’s license and bought a small business in a shop in Chicago that he then sold so he could pursue his interest in computer technology. With his degree, he was hired to work for the City of Chicago as a computer programmer.

He divorced Marie Billups in 1981 and moved to Overland Park, KS where he married Nelda Ebling and went to work for Marley Company Cooling Towers in Overland Park, KS . He continued his education at Park College in Parkville, MO where he received his four year degree Bachelor’s of Science in Business Management and Computer Information Systems graduating Summa Cum Laude, May of 1988. After getting his degree, he was hired at Sprint Telecommunications where he retired and he and Nelda moved back to Scotland County in 1997. In 2007, he divorced from Nelda and moved to Fridley, MN where he married Margaret Gordon in 2010. Don suffered a heart attack on October 29, 2012 in his kitchen and was pronounced dead by the paramedics. He is survived by his wife, Margaret Gordon, by his two daughters and their families, Donna (Mel) Cunningham, daughter, Adrianna (Rob) Levesque, granddaughter, Isabel and Matthew (great grandchildren), Elisa Gonzalez, grandaughter, Debra (Luis) Banuche, daughter, Luis Jr. (Nadiola) Banuche, grandson, Alexis, Neveah, Aniyah, and Jermiah, great grand children and Christina Banuche, granddaughter, his sister, Mary Anna (Rolland) Andrews, his brother, Richard (Joella) Billups, and Nelda Billups and Vinton Ebling.

Don had many good friends from the military and school which we are so glad he was able to attend his 50 Plus Alumni class reunion in Memphis in September of this year. His passions were going to class reunions, horticulture, especially with fruit and nut trees, bluegrass country music, playing the guitar and piano, road trips to new places, and he was a member of the Northern Nut Growers Association, Rock and Gem Society, and the National Rifle Association.

While he lived away from his parents, he diligently spoke with them every week and after his daughters moved away from home, he spoke with them both every Sunday, sometimes about things like politics and personal situations, and sometimes just about the weather. We know we will be with him again and are thankful he will be among his family and friends who are laid to rest in Memphis. Dad, we will miss our Sunday phone calls. We love you.