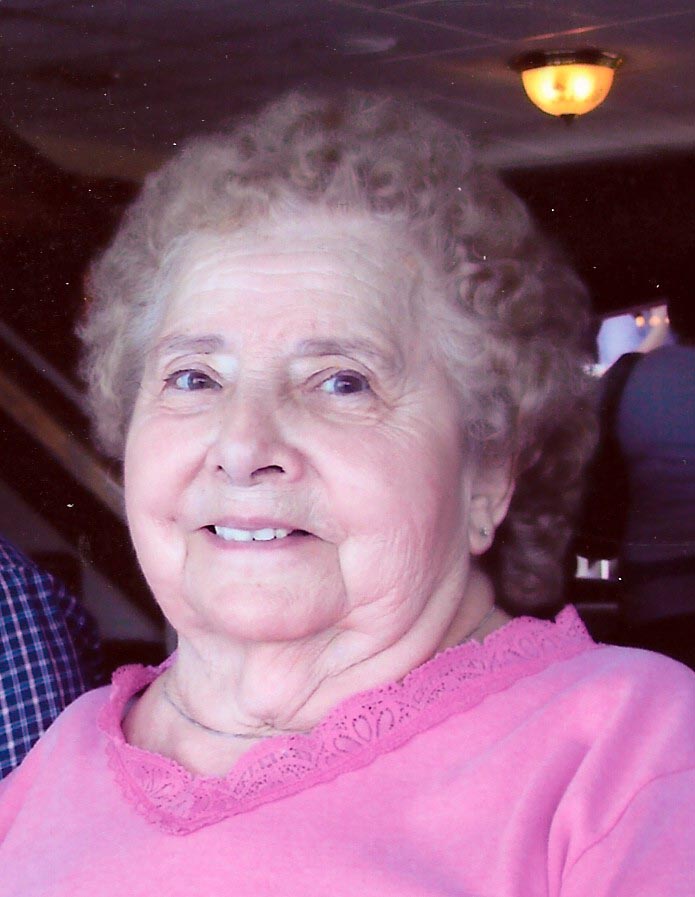 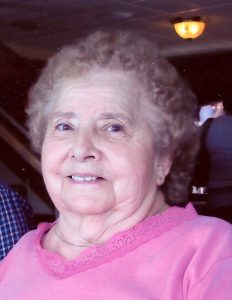 She was born December 17, 1927, in Knox County, MO, the daughter of Bert and Sylvia Mathena Davis.  She was united in marriage to Robert Lee Daniel on June 29, 1963, at Hull, IL, and he preceded her in death on May 16, 2010.  She was also preceded in death by her parents, one son David Daniel, four brothers, Virgil, Garland, Howard and Donald Davis and two sisters Deliah Davis and Dorothy Barrett.

Hazel grew up in Knox City, MO where she received her education in the White Oak Grade School and graduated from Knox City High School.  She graduated from Beauty School in St. Louis, MO where she was employed as a hair dresser for several years.  Hazel was also employed at Shaffer Pen Company in Ft. Madison, IA, for several years, Motorola in Quincy, IL for 18 years and Gates Radio in Quincy, IL.  Hazel loved sewing, people, cooking and spending time with family and friends.  She was the most amazing, sweetest, caring lady to everyone she knew.

Memorials may be made to Loving Care Hospice and may be mailed to or left at Hudson-Rimer Funeral Home, P.O. Box 1, Edina, MO 63537.

Online condolences may be left at www.hudsonrimerfh.com