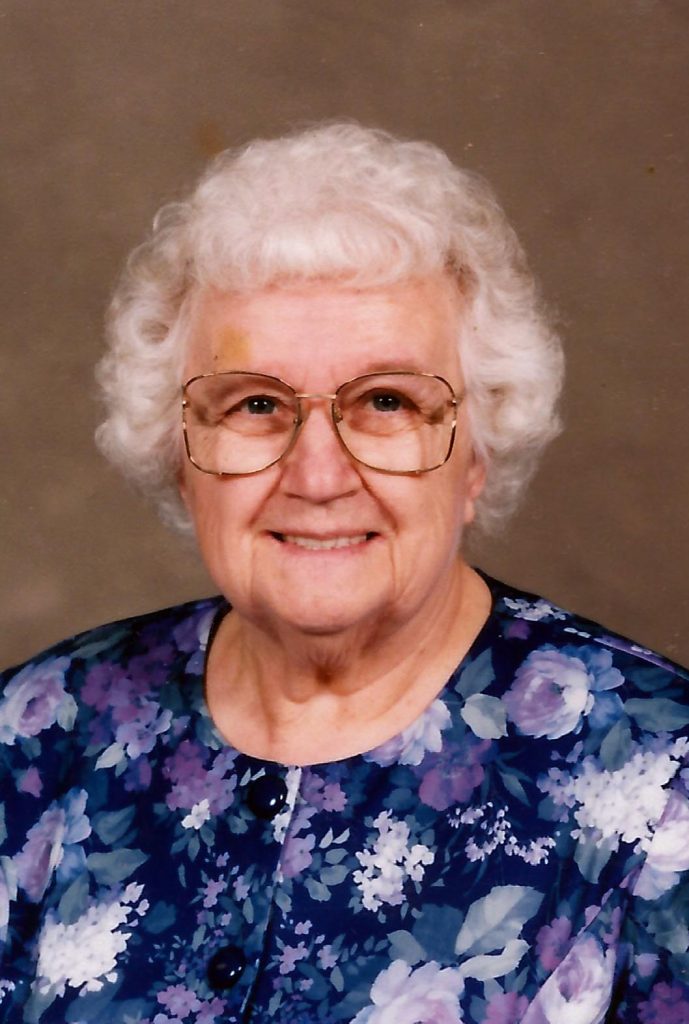 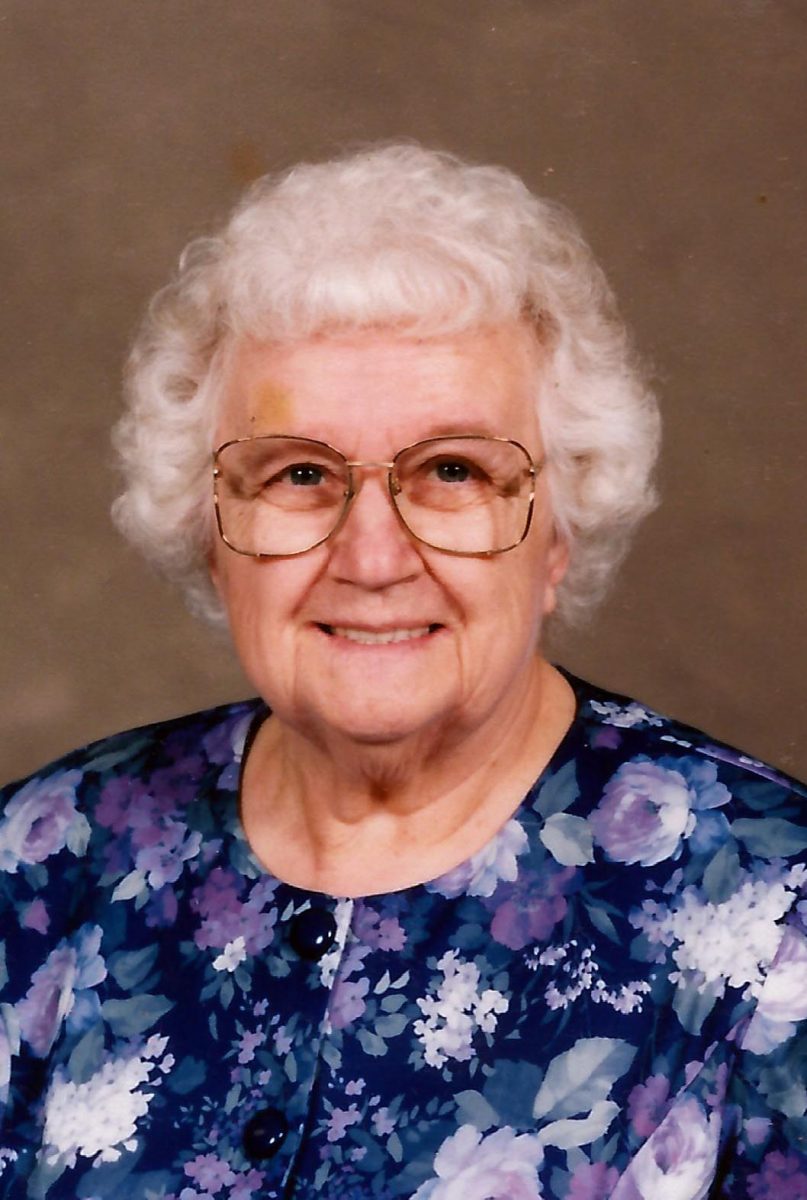 Lorena graduated from Knox City High School. She owned and operated L & L Coffee Shop at LaBelle for several years and was also employed as a cook in the restaurant at Sayres Service Station in Knox City, MO.   Lorena enjoyed embroidering, sewing, cooking flowers, her Church and spending time with her family.  Lorena was a member of the Knox City Assembly of God Church.

Memorials may be made to Knox City Assembly of God Church and may be left at or mailed to Hudson-Rimer Funeral Home, P.O. Box 1, Edina, MO 63537.

Online condolences may be left at www.hudsonrimerfh.com