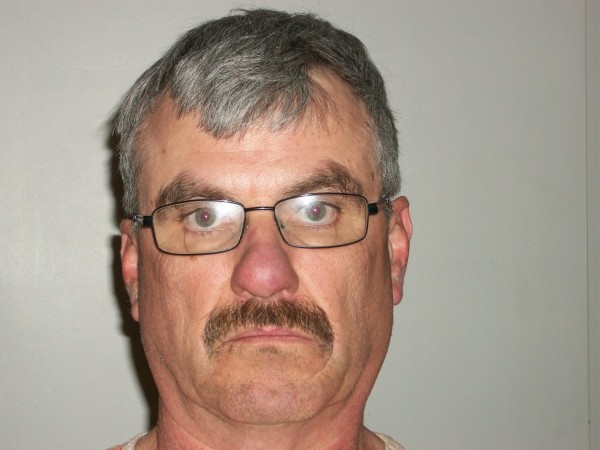 The St. Louis Post-Dispatch is reporting that the suspect in Tuesday’s fatal shooting in Novelty also shot an unarmed teen in December 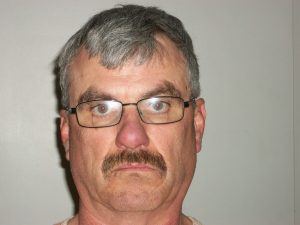 According to the story, Glenn Head, then a St. Louis police officer, shot and seriously injured a 16-year-old after a short police chase in the city. He and another officer were trying to arrest several teens in a stolen car. Head said at the time the boy had pointed something at him and he shot at the teen after seeing a flash and hearing a pop.

The teen was shot in the hip. No gun was found.

Since this information was released Head’s attorney, Charlie James, has spoken out in defense of his client concerning the 1985 incident.

Read the full St. Louis Post-Dispatch story by clicking on the link below.