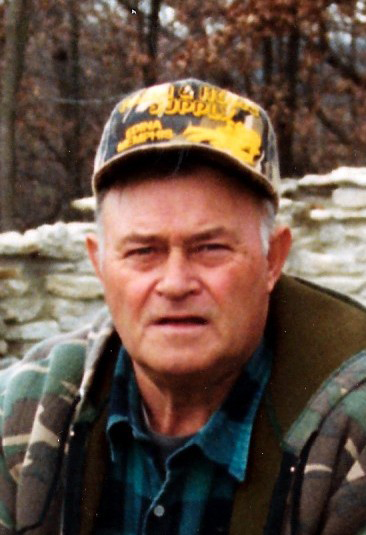 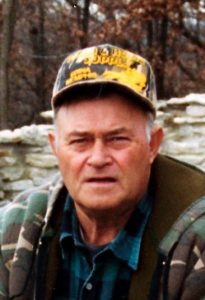 He was born in Knox County, MO on March 15, 1937, the son of Clyde Clifford and Clara Evelyn Whitmire Shahan.

He was united in marriage to Norma Lucille Hayden on October 25, 1958, at Edina, MO.

Bob received his education in Novelty and graduated from Edina High School.  Bob managed the Bowling Alley at Appleton City, MO, worked for Cahalan Oil CO for eleven years and was a carpenter from 1975 to 2011.  Bob was a volunteer fireman for thirty-four years, coached little league baseball for several years and helped with the Royal Rangers Group at the Assembly of God Church.  He enjoyed deer and turkey hunting with both bow and gun, doing yard work woodworking and photography.  He was a member of the Assembly of God Church in Edina, the NRA, North American Hunting Club, and the NEMO Bow and Gun Club which he helped to get started.

Visitation will be held after 4 p.m. Wednesday, December 19, 2012, with family receiving friends from 6 p.m. to 8 p.m. in the Hudson-Rimer Funeral Home in Edina, MO.