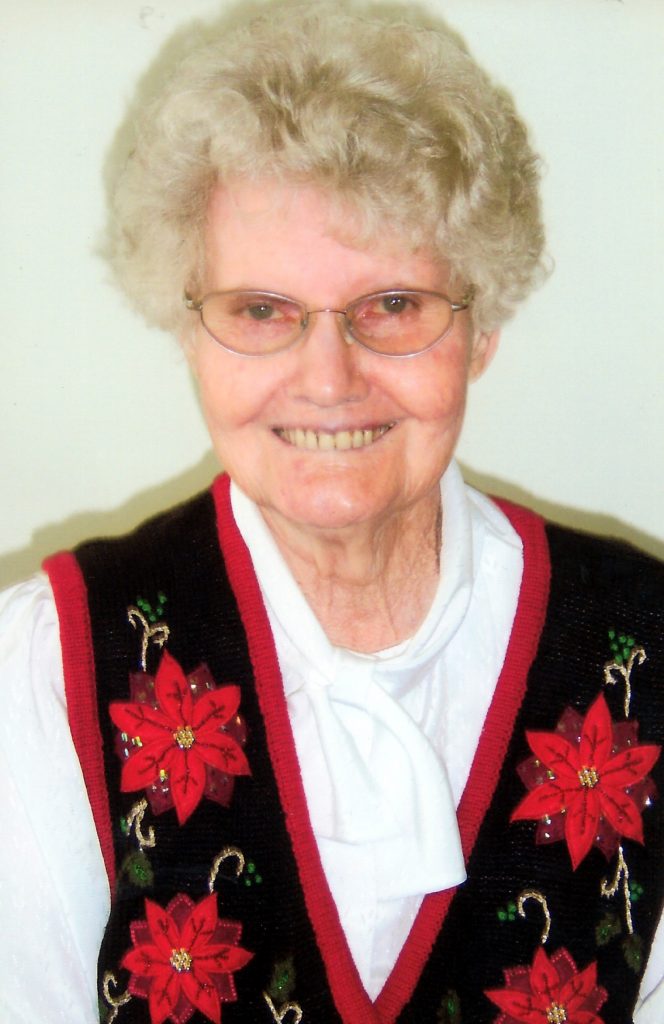 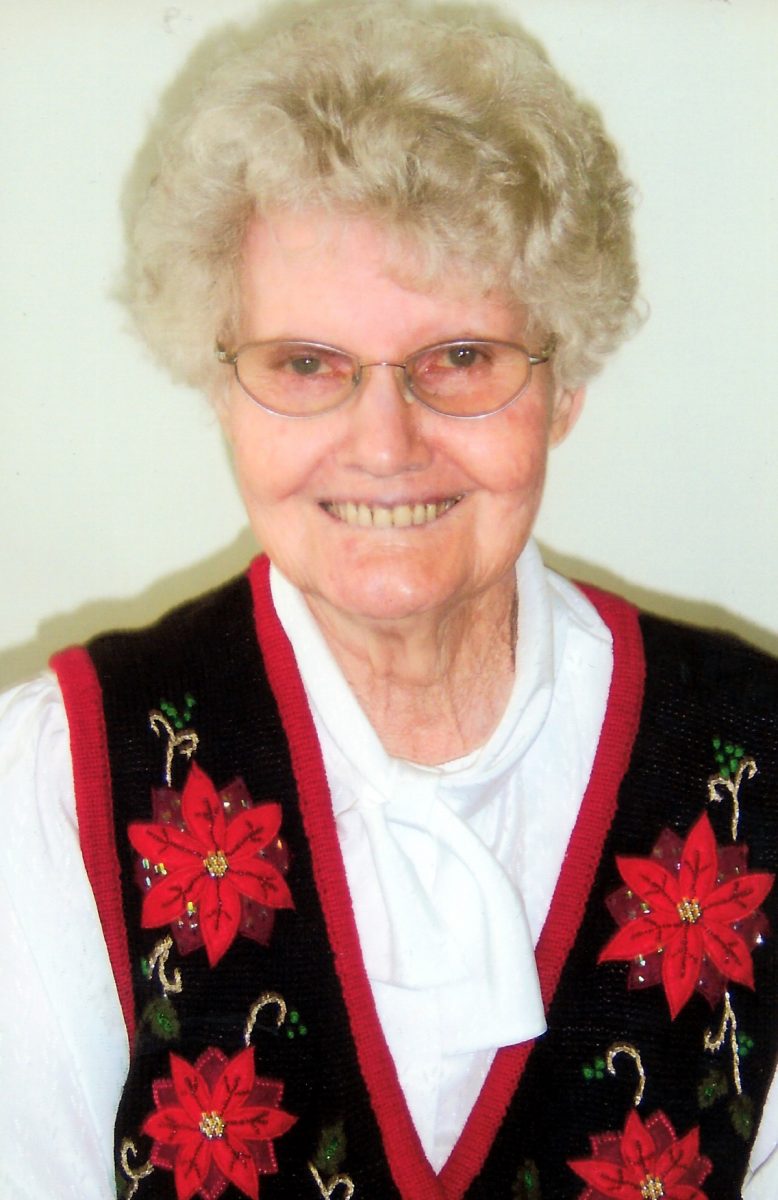 She was united in marriage to Edwin L. Harvey, Sr. on October 23, 1946 and they made their home near Deer Ridge.  He preceded her in death on August 26, 1971.  She was a lifelong member of the Deer Ridge Community.

She graduated from LaBelle High School in 1946, and was baptized in the Deer Ridge Methodist Church at a young age.  She was presently attending the LaBelle Christian Church. She had worked at the LaBelle Manor for several years and liked to do word search puzzles, read, crochet afghans, do embroidery work, and watch Westerns, especially John Wayne. She was a farm wife and loving mother, grandmother and great-grandmother.  Her grandchildren found her to be a wealth of knowledge and loved her cooking and sweet tea.

Memorials are suggested to Hospice of Northeast Missouri, the LaBelle Cemetery or Deer Ridge Cemetery.  Memorials may be left at or mailed to Coder Funeral Chapel, P.O. Box 151, LaBelle, MO 63447. www.hudsonrimerfh.com