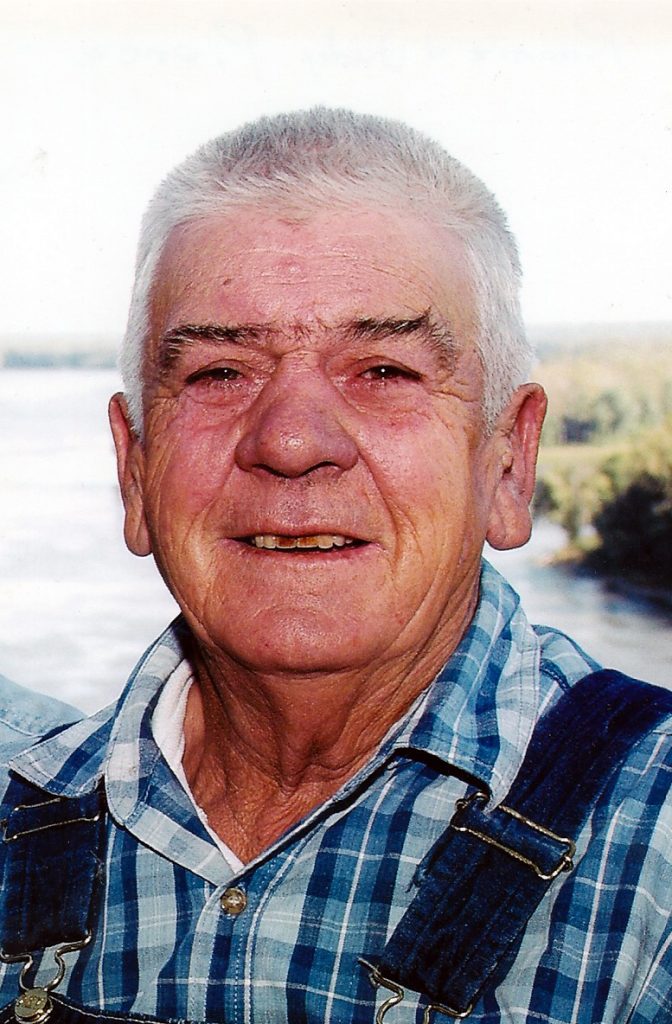 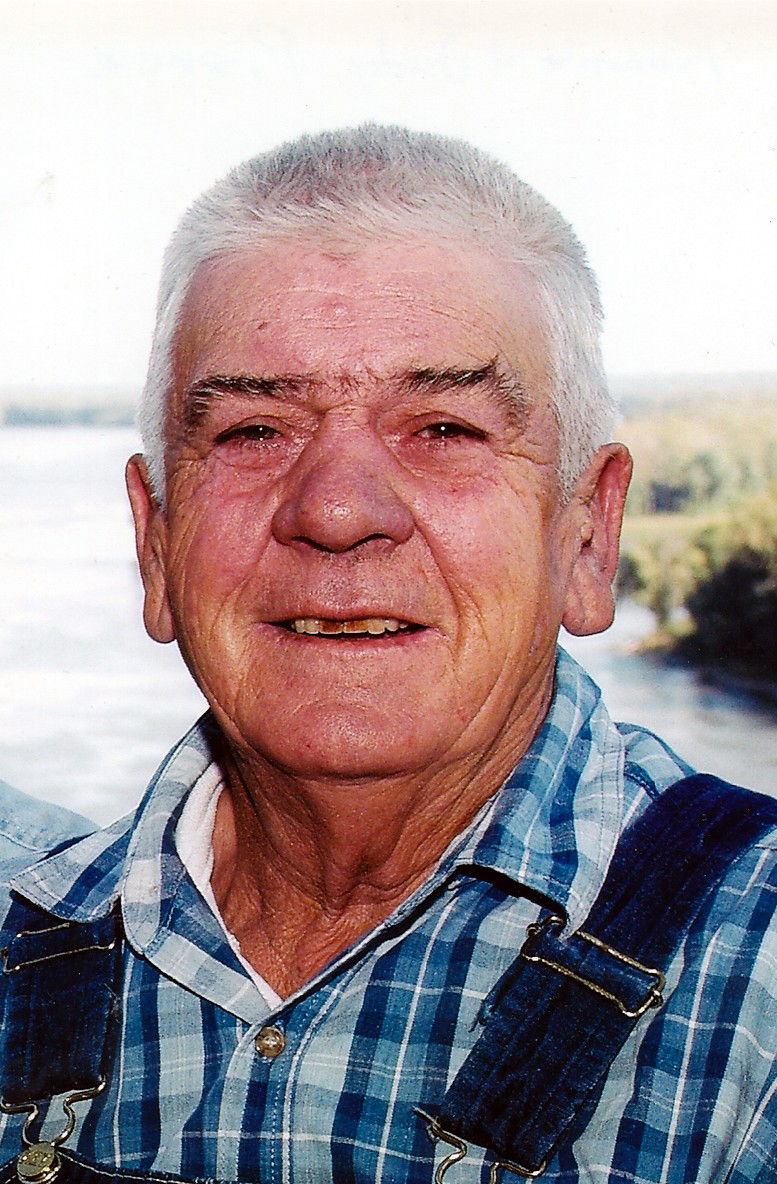 He was united in marriage to Patricia Ann Sears on July 5, 1959, at Downing, MO, and she preceded him in death on May 6, 2011.  He was also preceded in death by his parents, an infant son Ronnie D. Pierce, one daughter Candace I. Pierce, a sister Evelyn Patterson and brother Gene Pierce.

Ronnie graduated from Brashear High School.  He was employed by Central Stone and Missouri Gravel for 20 years, Willer Dairy in Quincy, IL and worked for Ronnie Johnson several years. Since 1983 he has been self employed.  Ronnie enjoyed fishing and spending time with his family and friends.  He was a member of the Methodist Church at Durham, MO.

Memorials may be made to Ronnie D. Pierce Memorial Fund or Hospice of Northeast MO.  Memorials may be left at or mailed to Hudson-Rimer Funeral Home, P.O. Box 1, Edina, MO 63537.  www.hudsonrimerfh.com