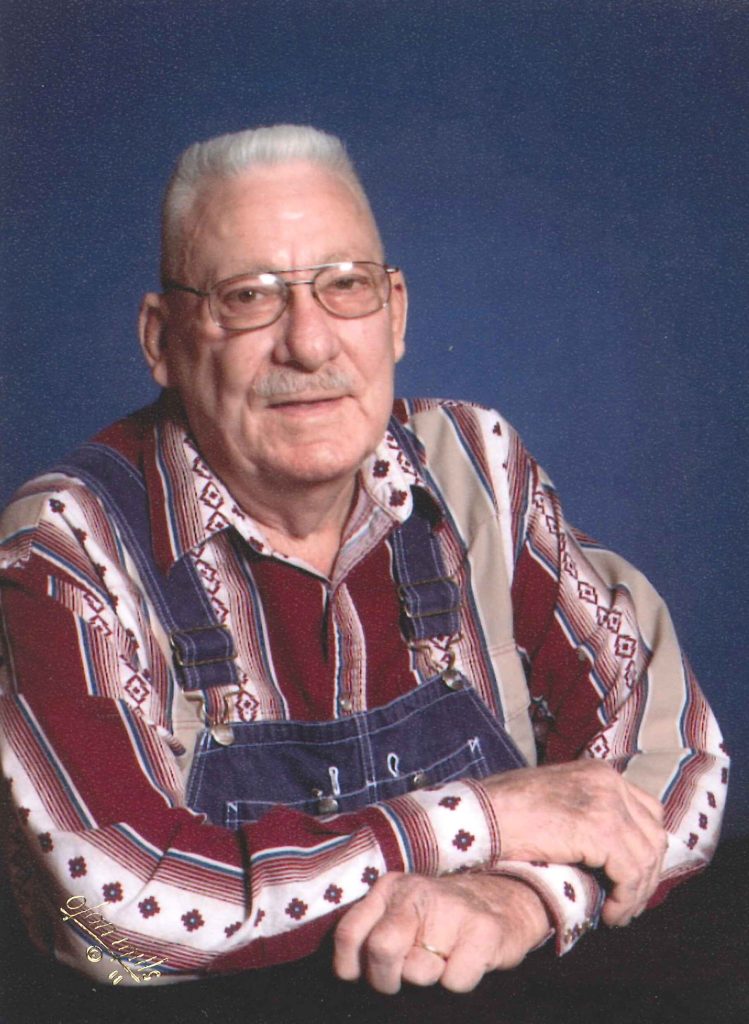 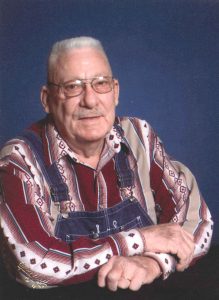 Jerry Wayne Sears, 72, of rural Memphis, Missouri, passed away early Friday Morning, December 28, 2012, at the Scotland County Hospital in Memphis, Missouri.  The son of Alva and Martha Clatt Sears, he was born July 30, 1940 in Scotland County, Missouri.
He attended Hazel Hill Grade School near Arbela, Missouri and graduated from the Granger High School
He married Ruth Ellen Rockhold on August 3, 1958 and to this union two sons were born: Jim and Lonny.
Jerry enjoyed the rewarding life of farming near Arbela, Missouri attending to the daily chores while raising both livestock and row crops for 25 years before managing an auto parts store in Memphis for fifteen years. He served on the Scotland County Fairboard for many years and attended the Gorin United Methodist Church. “Joner” as he was well known by, enjoyed gardening and sharing his vegetable bounty with many friends and family. He greatly enjoyed spending time with his grandchildren as they grew up and later his great-grandchildren as well as well as his dog “Jake”
He was preceded in death by his parents and son, Jim.
Survivors include his wife; Ruthie Sears of Memphis, Son; Lonny Sears and his wife Teresa of Gorin, Missouri grandchildren; Kelsey and Rod Sears of Memphis, Missouri Kylee Sears of Gorin, Missouri and Sabe Sears and his wife Ashley of Rutledge,Missouri great- grandchildren; Izabella and Jackson of Memphis, Missouri, daughter-in-law; Deb Sears of Memphis, Missouri, sister; Louella Jones of Memphis, Missouri and brother Larry Sears and his wife Linda of Kahoka, Missouri and his faithful dog “Jake”.
Memorials are suggested to the Gorin United Methodist Church and can be left at or mailed to the Payne Funeral Chapel, 202 E. Madison St., Memphis, Missouri 63555.
A Celebration of Life Service was held Monday, Dec. 31, 2012, at 2:00 P.M. at the Payne Funeral Chapel in Memphis with Pastor Homer Poor officiating. A Privat Inurnment followed in the Memphis Cemetery.
Arrangements were entrusted tothe Payne Funeral Chapel in Memphis