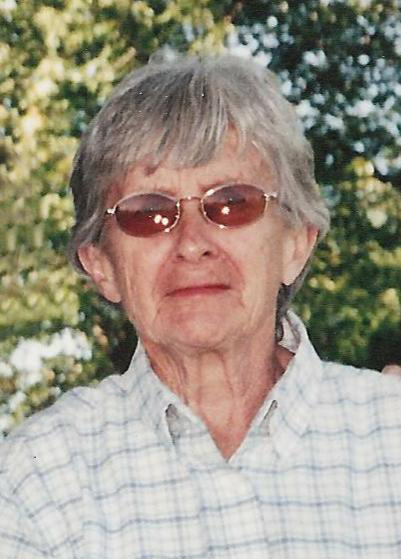 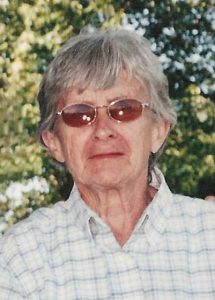 The daughter of Silas Earl and Hester Viola (Robinson) Swearingen, she was born September 20, 1928 in Rutledge, MO. On October 9, 1946 in Edina, MO she was united in marriage to Robert Hettinger who preceded her in death on March 31, 2006.

She was also preceded in death by her parents; one brother, Earl Swearingen in 1994 and a granddaughter, Shana Hunolt in 1991.

Betty was a graduate from Rutledge School in 1946 where she was valedictorian of her class. She was a teacher for one year and raised dogs for 35 years.

She enjoyed crocheting and spending time with family and friends.

Memorials in memory of Betty can be made to the Adair County R-II School Scholarship Fund.