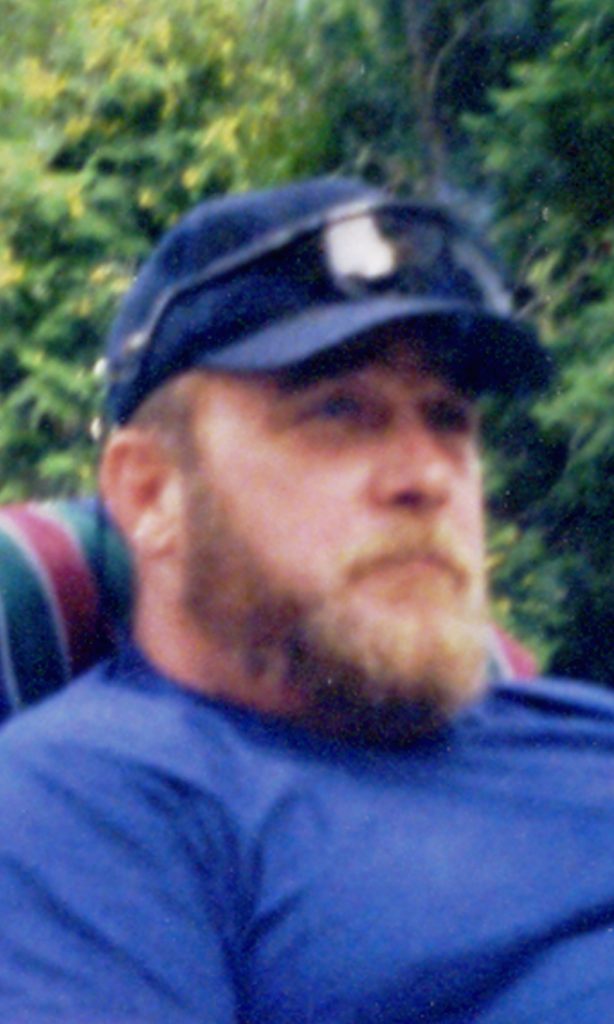 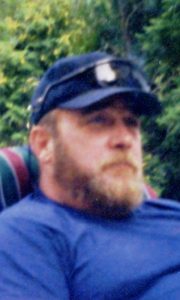 Harley “Bud” Lavan Walker Jr., 62, of La Belle Missouri, died Thursday December 27, 2012, at home surrounded by his family. Graveside inurnment services with full military honors will be held on Friday, January 4, 2013 at 11:00 a.m. at Keokuk National Cemetery in Keokuk, Iowa. A reception in celebration of his life will follow immediately afterward at the family residence in La Belle.

He was preceded in death by his parents, Harley L. Walker Sr. and Winnie P. (McHale) Walker; cousins, Mike West and Jason West.

Bud was born on June 6th, 1950 in Bucklin, Missouri, the oldest of five children, and raised in Princeton, Iowa. After high school he enlisted in the army where he was a member of the 101st Airborne Division and served in the 69th Engineer Battalion during the Vietnam War, where he was awarded the National Defense Service Medal, the Vietnam Service Medal, the Vietnam Campaign Medal, the Good Conduct Medal, the Parachute Badge, the Purple Heart, and the Army Commendation Medal. On August 22, 1970 Bud was united in marriage with Valerie “Lynn” Jewell in Bettendorf, Iowa.

Bud and his family moved to Missouri in 1976, where he resided until his passing. He worked in the construction industry for numerous years before retiring from the Laborers Local 231 in 2006. Over the years Bud enjoyed and shared his many interests with his family. He liked to learn about and work on cars, especially Ford Mustangs. While his kids were younger and could enjoy it with him, his summers were spent in the family garden and fishing at Sever Lake. He and Lynn developed a knack for refinishing furniture, through which they restored many beautiful pieces. The greatest joy of Bud’s life was spending time with his family, and after retiring he took the opportunity to visit frequently with his children and their families. Over the last 16 years, in whatever he was doing, he was often found with his best friend by his side, his grandson Jesse Lance. As his health declined in his later years his daughter Vanessa, forever his baby, was unwavering in her devotion to him, to which the family will always be grateful. Bud will be very dearly missed by his family.

Memorials may be made to the family or to Hospice of Northeast Missouri. Condolences may be expressed to the family online at www.dejongsfuneralhome.com.