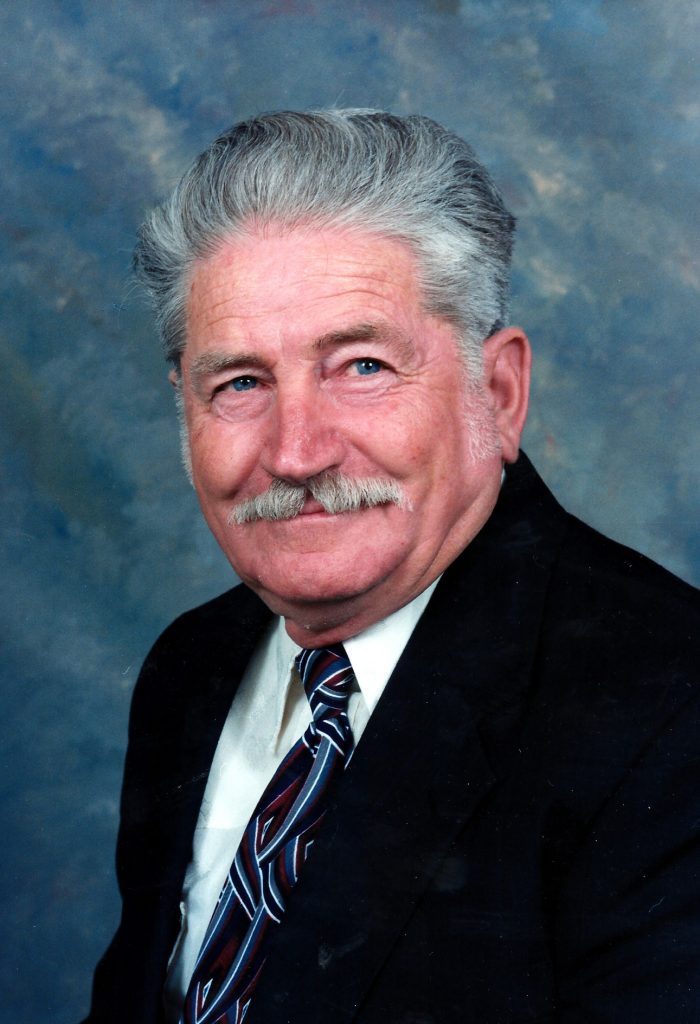 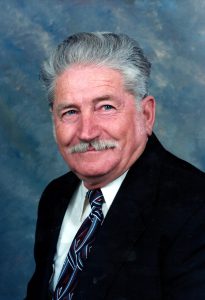 He was born September 6, 1933, in Knox County, MO, the son of Howard M. and Nellie Leona Pulse Nicol.

John was preceded in death by his parents, one brother Charles Nicol and one sister Sandra Browning.

John received his education at Brushy rural school, graduated from Knox City High School and Culver Stockton College at Canton, MO.  John served his country in the United States Army from September 1953 to September 1955.  Receiving the Good Conduct Medal and the Nation Defense Service Medal.  John was engaged in farming in the Knox City area most of his life.  John served as Knox City Mayor for several years.  He was a member of the Knox City American Legion Post # 358 and had served as First District Commander.  He was Past President of the Knox City Senior Housing Board.  John was baptized at the Colony Baptist Church.  He loved deer and turkey hunting, and spending time with his family and friends especially his grandchildren, nieces and nephews.  One of his joys was being able take the Great River Honor Flight to Washington D.C. last October with his son Joe.

Memorials in memory of John Will Nicol may be made to the Knox City American Legion Post # 358 or Knox City Cemetery.  Memorials may be left at or mailed to Hudson-Rimer Funeral Home, P.O. Box 1, Edina, MO 63537. On line condolences may be left at www.hudsonrimerfh.com.