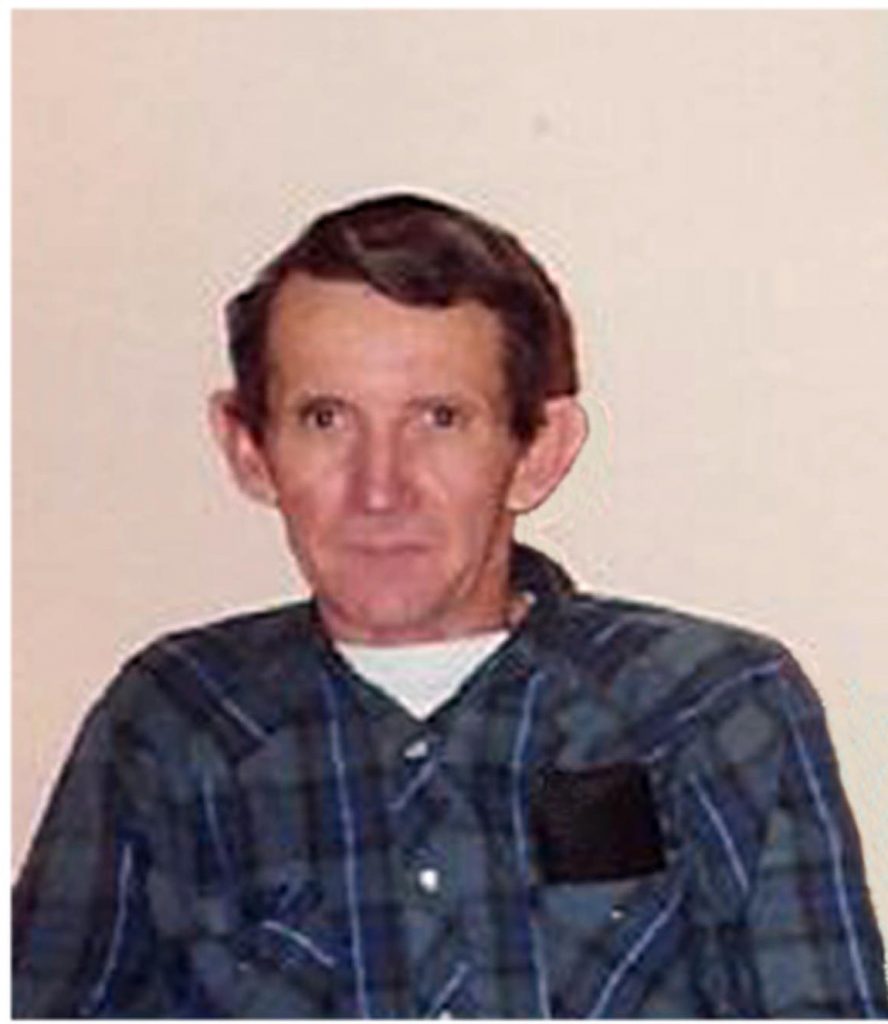 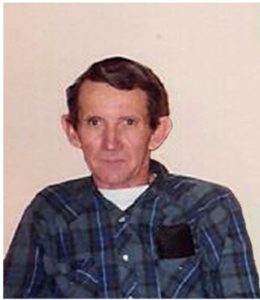 He was born September 27, 1937, at Rutledge, MO, the son of Kenneth and Isabelle Kintner Lowe.

Casey received his education in Rutledge rural schools and Memphis High School.  He served his country in the United States Army.  He was a farmer and had his own Bulldozer business.  He also worked for Horner Construction at Canton, MO.

Mr. Lowe’s wishes were to be cremated.  Memorial services were held 2 p.m. on Sunday, December 30, 2012, in the Hudson-Rimer Funeral Home in Edina, MO.

Memorials in memory of Harold James (Casey) Lowe may be made to the Knox County Health Department/Home Health Agency.  Memorials may be left at or mailed to Hudson-Rimer Funeral Home, P.O. Box 1, Edina, MO 63537. www.hudsonrimerfh.com.