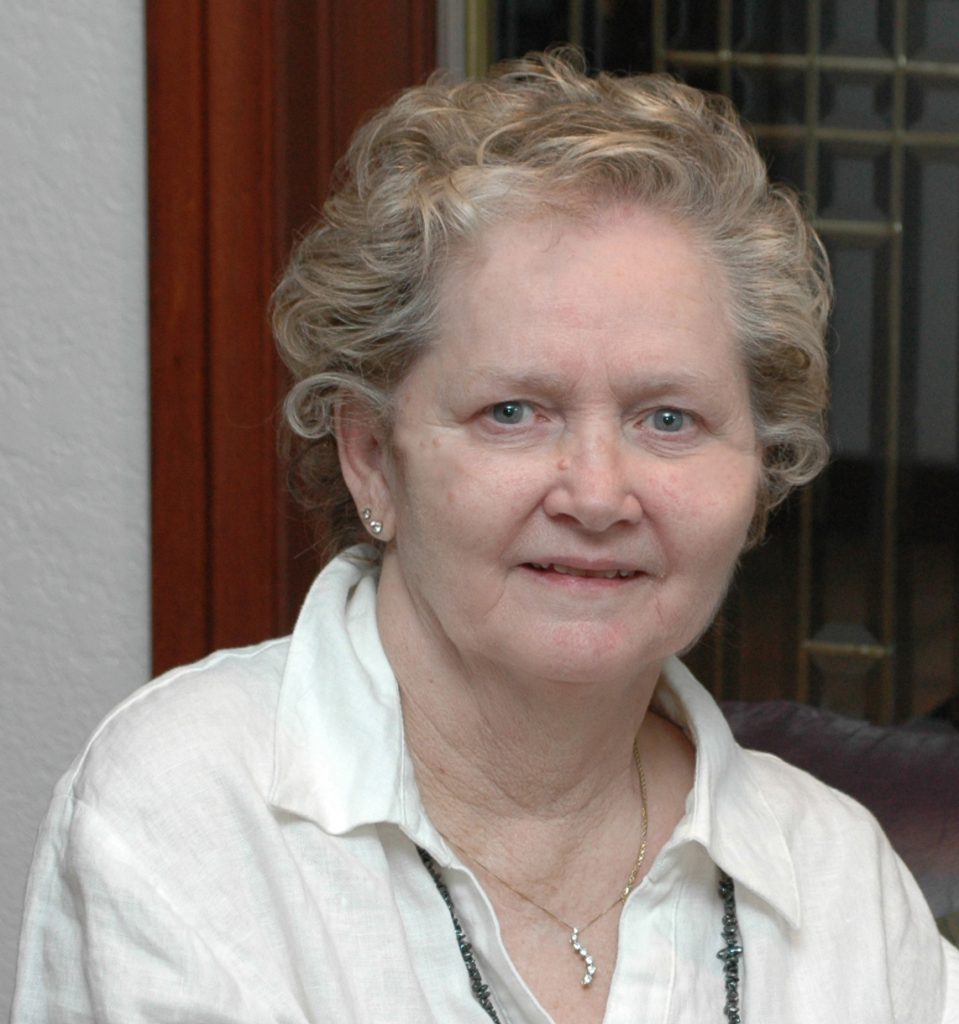 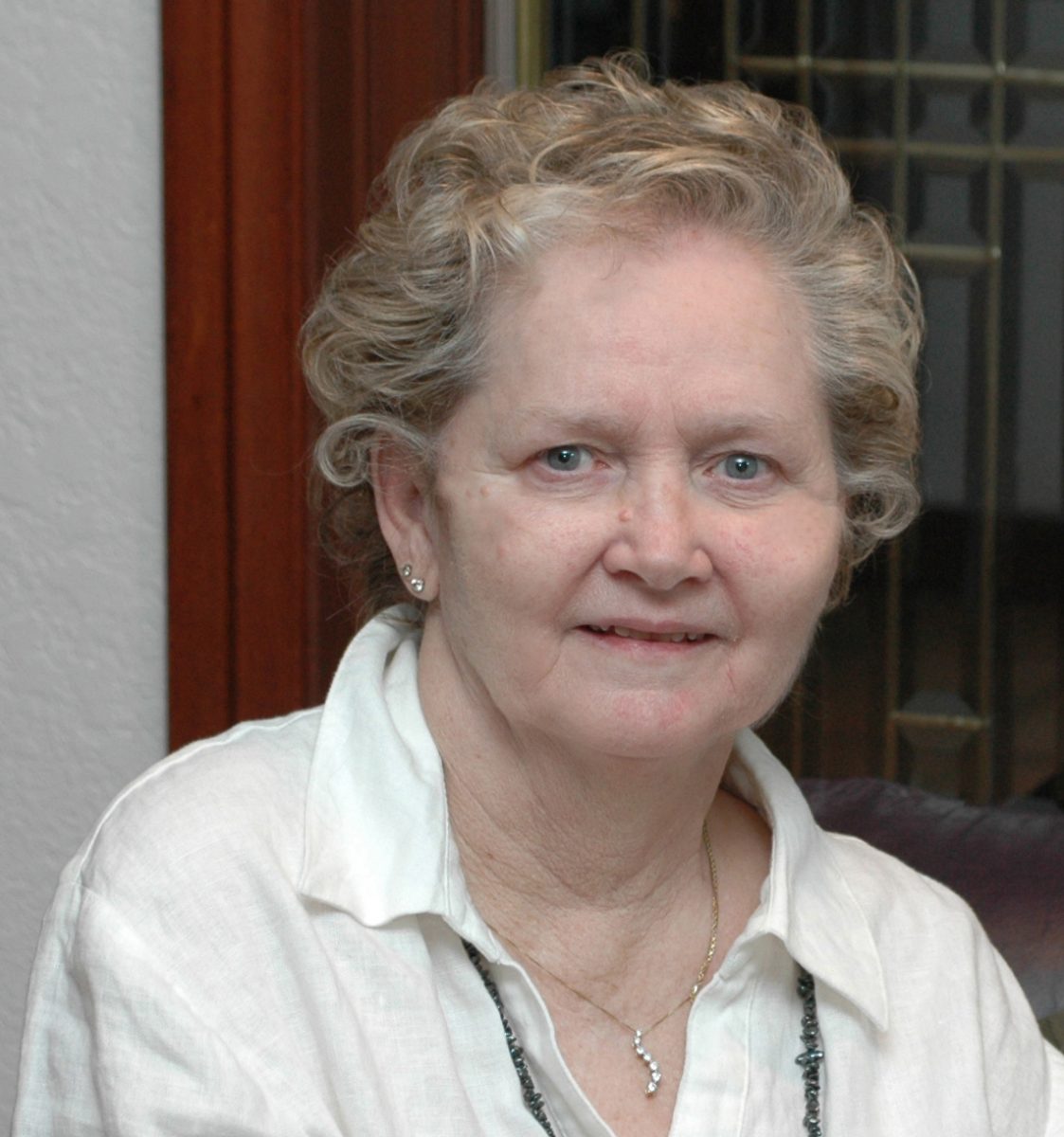 Lois Clary was preceded in death by her parents of Boulder IL and sister, Mary Gail Schniers of Germantown IL.

In spite of limitations due to health related issues starting at an early age, Mrs. Clary enjoyed gardening, traveling, attending sporting events and all activities involving her grandchildren.  Her greatest pleasure in life was spending time with her family and friends.  She opened her home to countless people who were away from their families during holidays who were in need of a “mom”.  She influenced many people’s lives with her sense of humor, generosity, and kindness.  She will be greatly missed by all people she touched.