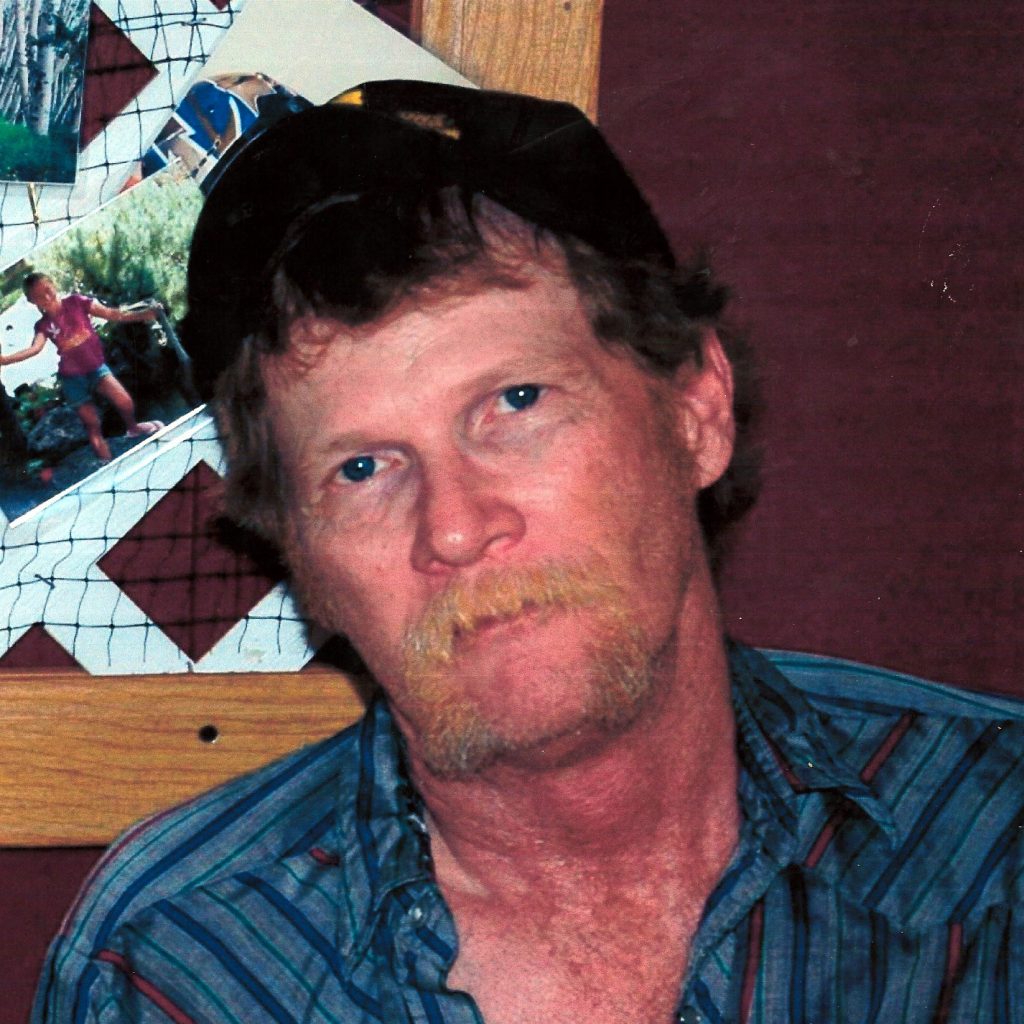 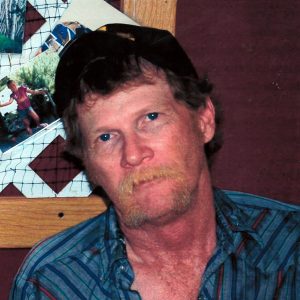 He was born February 14, 1959, at Kirksville, MO, the son of Leo Ellis and Loretta Ruth Balfour Walter.  He was united in marriage to Lisa D. Miller, on June 9, 1979, in LaBelle, MO and she preceded him in death on December 22, 2009.  Bill was also preceded in death by his parents, and one sister Nancy Gaus.

Bill graduated from Highland High School.  He worked for Kraft Foods for six years.  He enjoyed deer hunting, working on cars and spending time with his family especially his grandchildren. Bill was a member and retired assistant Fire Chief with the LaBelle Fire Department.

Memorials may be made to Hospice of Northeast MO and may be left at or mailed to Coder Funeral Chapel, P.O. Box 151, LaBelle, Mo, 63447.