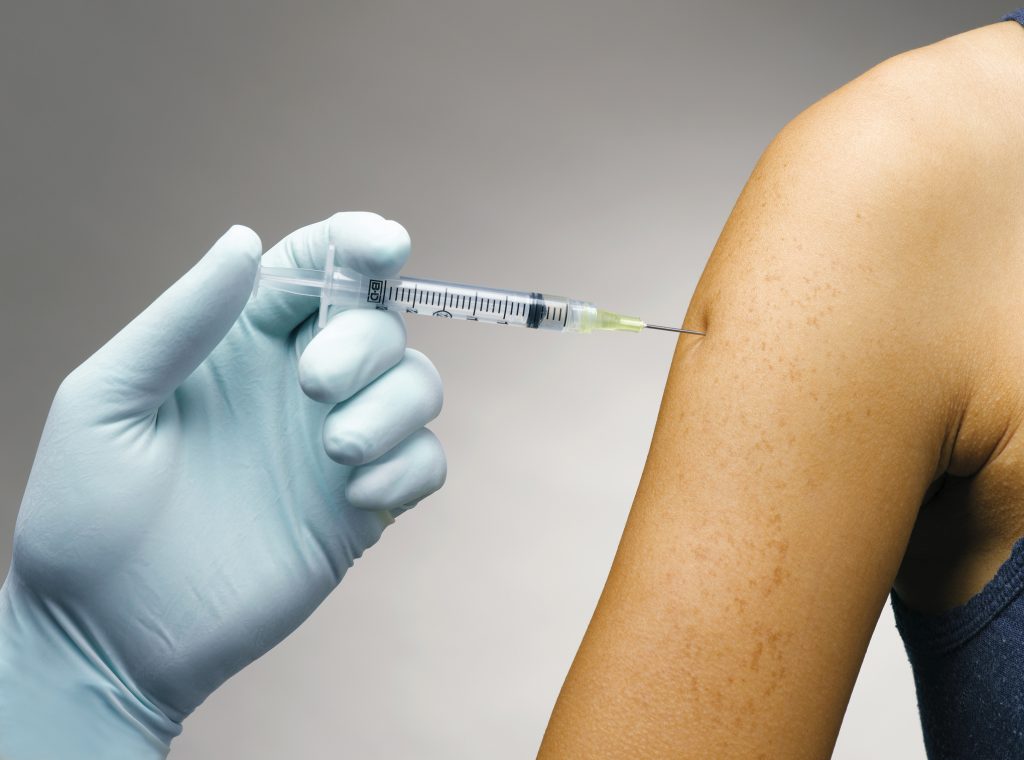 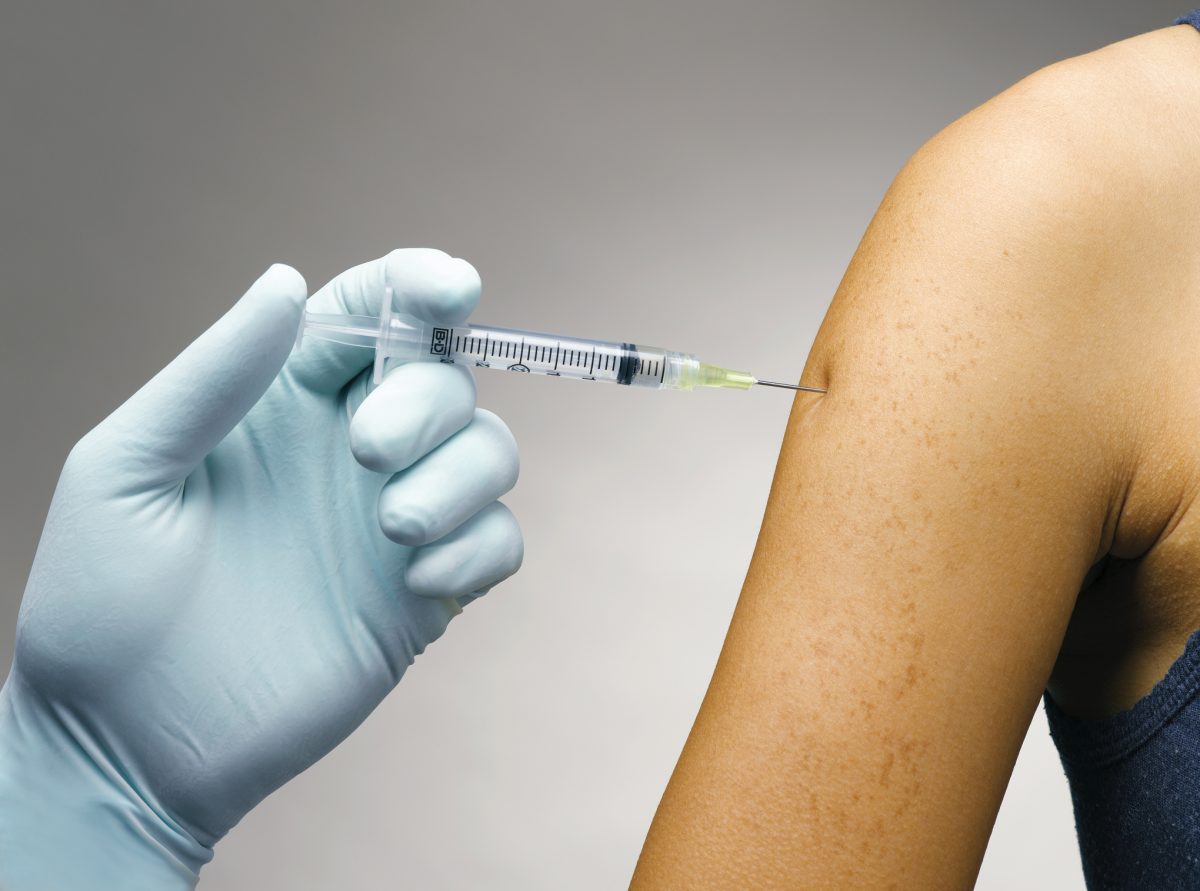 “If you have been keeping up with the news, then you already know the United States has been hit hard by the flu, however Missouri has not been hit as hard as some other states with the flu,” stated Evelyn Sutterfield Administrator with the Clark Count Health Department.
“The other good news is that Clark County doesn’t have as many reported cases as other counties in the state. To date, we are in the category of between 2 – 25 reported cases. The bad news, however, is that we were receiving reported cases earlier than normal, which is February. That is unless you compare it to 2009 when we had the H1N1 that we started seeing in October. But trust me when I say our numbers will grow and part of that is we are much more mobile than we used to be and during the holidays we travel more or entertain more and we are exposed to people who may have the flu, but are sick not yet are still contagious. And of course during the winter we are more confined and are indoors more. According to the Center for Disease Control, the flu is spread mainly by droplets made when people with the flu

cough, sneeze, or talk. Less often, a person might also get the flu by touching a surface or object that has flu virus on it and then touching their own mouth, eyes or possible their nose.”
Sutterfield continued, “Those greatest at risk are the young people and people 65 years and older, pregnant women and people with certain health conditions, such as heart, lung and kidney disease, or a weakened immune system, as they can get much sicker.”
Some of the signs and symptoms of all the various strains of the flu are:
Fever (or feeling feverish/chills) (It’s also important to note that not everyone with the flu will have a fever)
Cough
Sore throat
Runny or stuffy nose
Muscle or body aches
Fatigue (very tired)
Some people may have vomiting and diarrhea, though this is more common in children than adults.
As far as treatment for the flu, you need to get to the doctor within the first 48 hours. Tamiflu is for treating people 1 year and older with influenza (flu) whose symptoms started within the last 2 days. If longer than 48 hours then the person will still have to endure those previously mentioned symptoms. Tamiflu can also reduce the chance of getting the flu. Tamiflu is not a substitute for an annual flu vaccination. It’s important to remember that if someone has had the flu for a week and it seems to hang on and persist then the person should definitely seek medical treatment, especially if they are in the more at risk categories.
Influenza B is what we are typically seeing in Clark County, but according to Sutterfield, “We are seeing some type A out there as well. That’s why this year’s vaccine is made from the following three vaccine viruses:
·An A/California like virus, that was present in 2009
·An A/Victoria like virus, that was present in 2011
·And a B/Wisconsin like virus, that was present in 2010
To date we have vaccinated nearly 1,000 people with about 650 being adults and the remainder made up of school age children. While most is in the shot form those younger  (who do not have asthma) can receive it in a nasal spray. The flu shot is an inactivated vaccine containing a killed virus. The nasal spray vaccine is a vaccine made with live, weakened flu virus. About two weeks after vaccination, antibodies develop that protect against influenza virus infection. And while we do have some vaccines, it’s important that if you are thinking about getting vaccinated that you do so, while we still have them available. Of course, getting vaccinated may not completely protect you but it may lessen the severity of the symptoms! If you already have the flu and are treating it yourself, it’s important that you take in plenty of liquids, so as not to dehydrate and get plenty of rest.”
It is very possible that we will see this flu bug in our midst till march or later, so there is plenty of time to still get it if it hasn’t already paid a visit to your household.