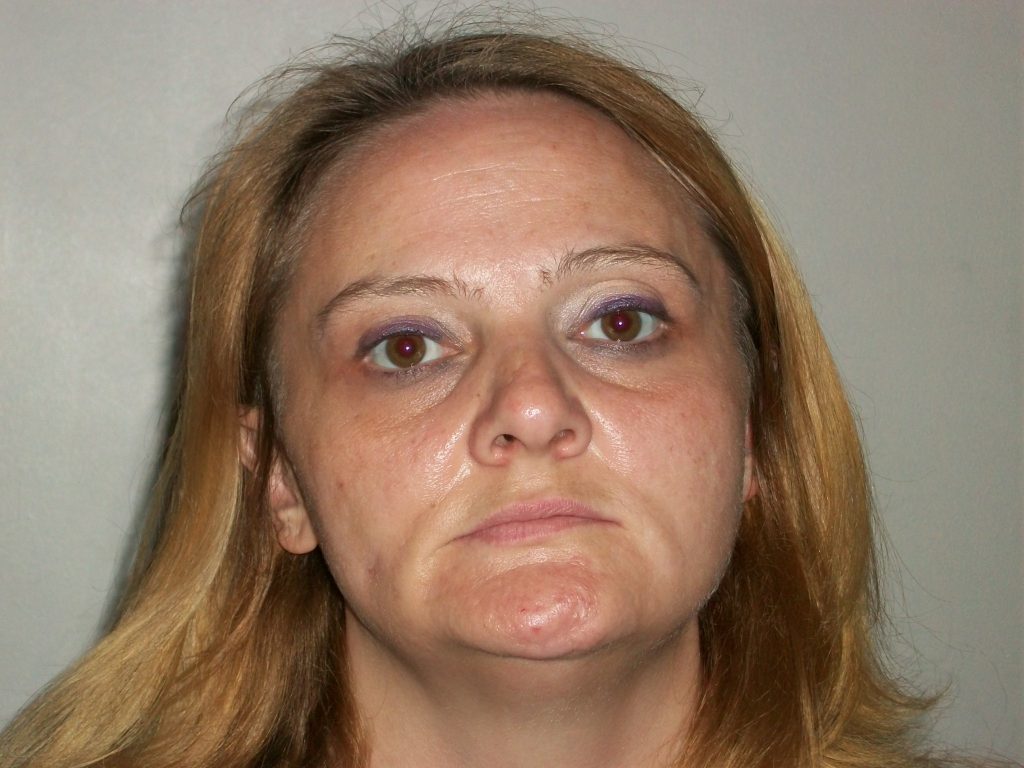 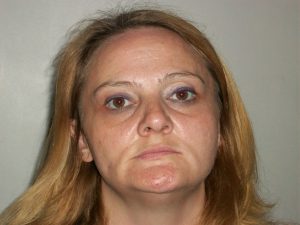 By Echo Menges
As the result of an ongoing investigation conducted by the Edina Police Department, which began in December of 2011, the Knox County Assistant Prosecutor, Jo Fortney, has filed five Class C felony forgery charges against Donna Marie Saulmon, 32, of Edina.
Solomon is accused of writing numerous checks from an account that did not belong to her and without the accountholder’s permission or knowledge.
According to the criminal complaint filed against her Saulmon is accused of passing forged checks at C&R Market and the Pick-a-Dilly convenience store in Edina.
According to court documents Saulmon is currently on probation for a similar charge in Adair County, which she pled guilty to in July of 2012.
This case continues to be under investigation by the Edina Police Department.
Posted in Featured Stories