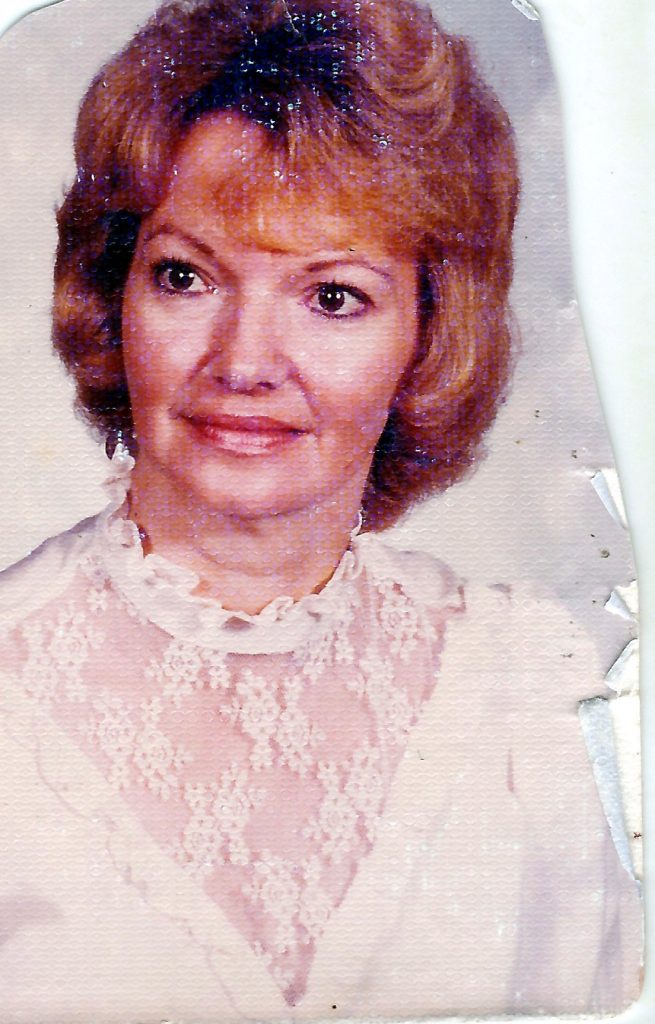 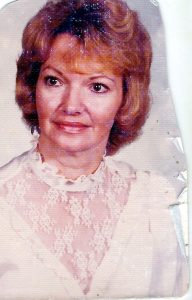 She was born December 18, 1938, in Knox County, MO the daughter of Harry Benjamin and Mary Evelyn Rouner Simpson.

She was united in marriage to G.W. Baltzelle in 1957 and to this union two children were born. She married Kenneth F. McKenzie December 7, 1973, in LaBelle, MO.

Mary Jane graduated from Edina High School.  She was a housewife and homemaker.  She was an X-Ray Technician at LaBelle Clinic for several years. She also worked as a private secretary for Sherry Herschend in Branson, MO.  Mary Jane loved spending time with her granddaughter and also singing, traveling and being an active member of Knox City Christian Church.

Memorials in memory of Mary Jane McKenzie may be made to Knox City Christian Church or Knox City Cemetery.  Memorials may be left at or mailed to Hudson-Rimer Funeral Home, P.O. Box 1, Edina, MO 63537.