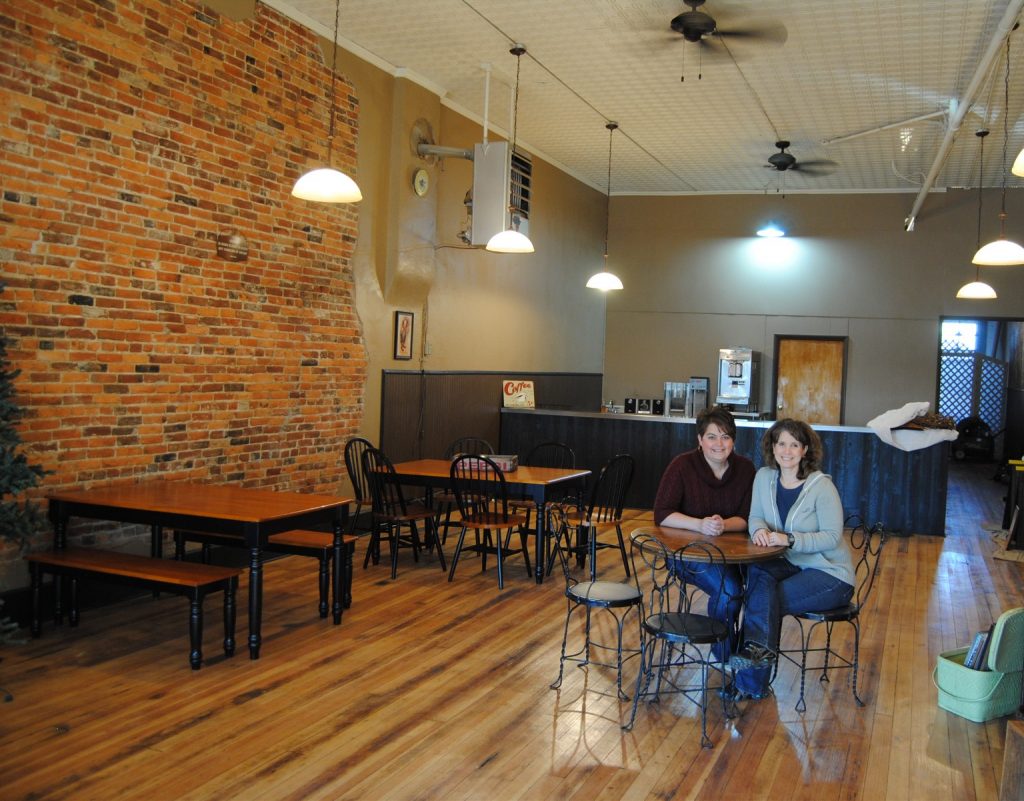 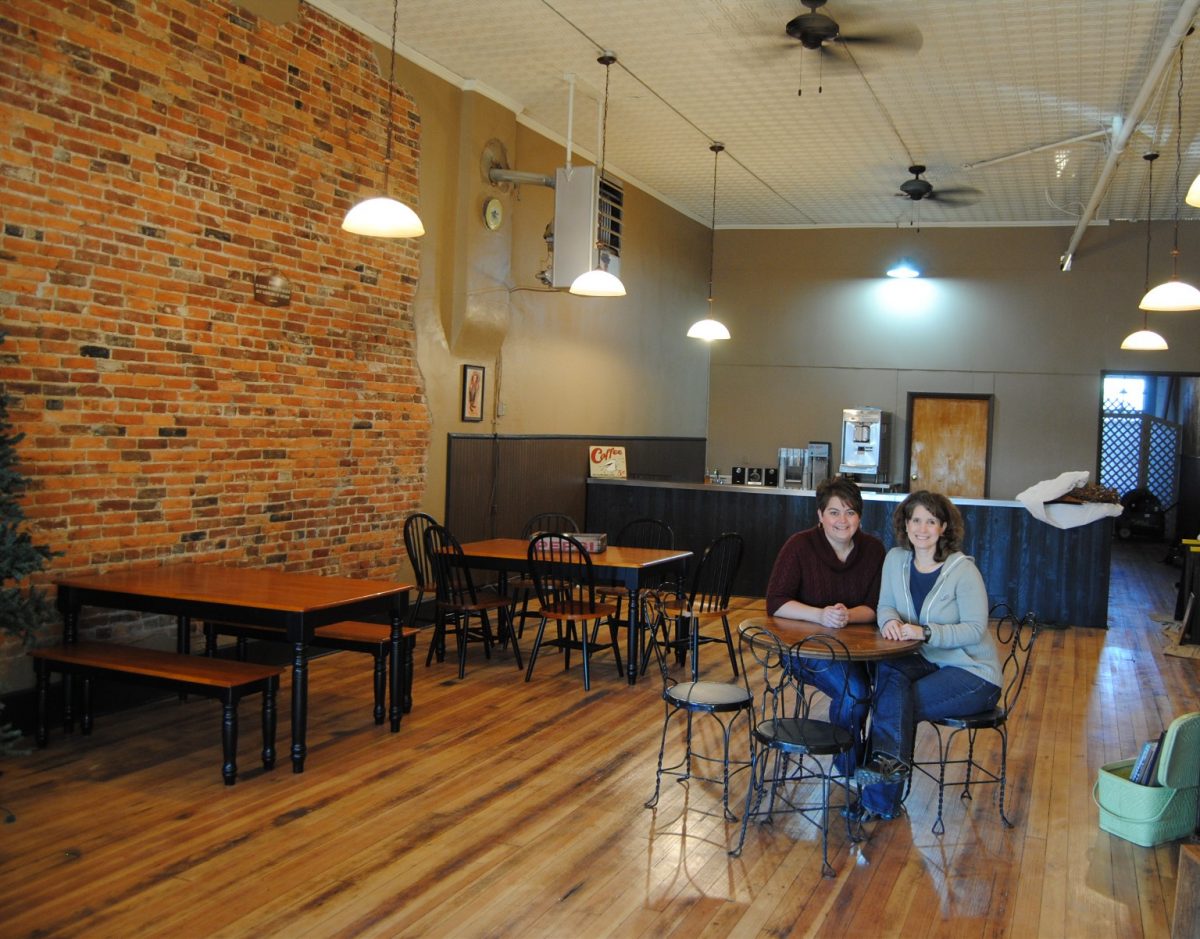 At the end of 2010 when the Gossman’s Jewelry Store on the Edina Town Square closed its doors after 59 years of being in business, Charles and Jo Ann Gossman wanted nothing more than to sell the building to someone who would open a new business in the place of their old shop.

“We didn’t want it to be just another empty building or to be used for storage,” said Jo Ann Gossman. “We wanted to have someone go in there that was going to open a business.”

The Gossmans sold the building to Bryce and Katie Dixson of Edina who began to fix the building up but soon realized they weren’t ready to open their own business.

“When we realized we weren’t going to be able to do what we wanted with a business in the building our main concern was to find someone who could,” said Katie Dixson.

And in May of 2012 they did just that when they sold the building to Gudehus and her husband, Keith.

The Gudehus’ have since completely remodeled the first floor of the building to make way for Jackie’s new business, LTD Ice Cream, and to house her sister-in-law Staci’s business, Bridge Creek General Store.

“The LTD stands for livin’ the dream,” said Staci. “It’s an inside joke my brother had with his Army buddies.”

The new business will open to the public on Saturday, January 26, 2013 and will be open Fridays, Saturdays and Sundays.

LTD Ice Cream will serve soft serve ice cream cones, sundaes and mixes along with coffee, hot chocolate, soda, water and occasionally offer other kinds of desserts. As the weather gets warmer the days, hours of operation and the menu items are expected to expand.

Bridge Creek General Store is the same business that was formerly located next to Hudson-Rimer Funeral Home. It specializes in antiques, primitives and gifts, which will be displayed throughout the new location.

Jackie and Staci say breathing new life into the building was a family affair and they and members of their family, immediate and extended, volunteered countless hours bringing the store from a concept to reality.

The transformation they have made to the building is, in short of a better word, awe-inspiring. The old drop ceilings have been removed to reveal a beautiful high ceiling tin tapestry. The old plaster on the south wall has been cleaned off to unmask the original brick wall. And the carpet has been pulled up to uncover the original hardwood flooring.

New lighting has been installed and new paint, tables and chairs and a hallway to the bathroom has been added. Even the old counter has been redone and given a more modern look. The atmosphere is warm and inviting and Staci’s rustic and decorative pieces are the cherry on top.

For now the women plan to run the business themselves with occasional help from their husbands and children.

“We have four daughters,” said Jackie. “We’ve got one in college, two at the high school and one at the middle school and Staci has a daughter in the elementary school. Initially we’re going to keep everything in the family.”

“We haven’t seen it yet but we heard they made a lot of good changes,” said Gossman. “We’re very happy for them and we wish them all the luck in the world. We hope they are as happy we were when we were there.”