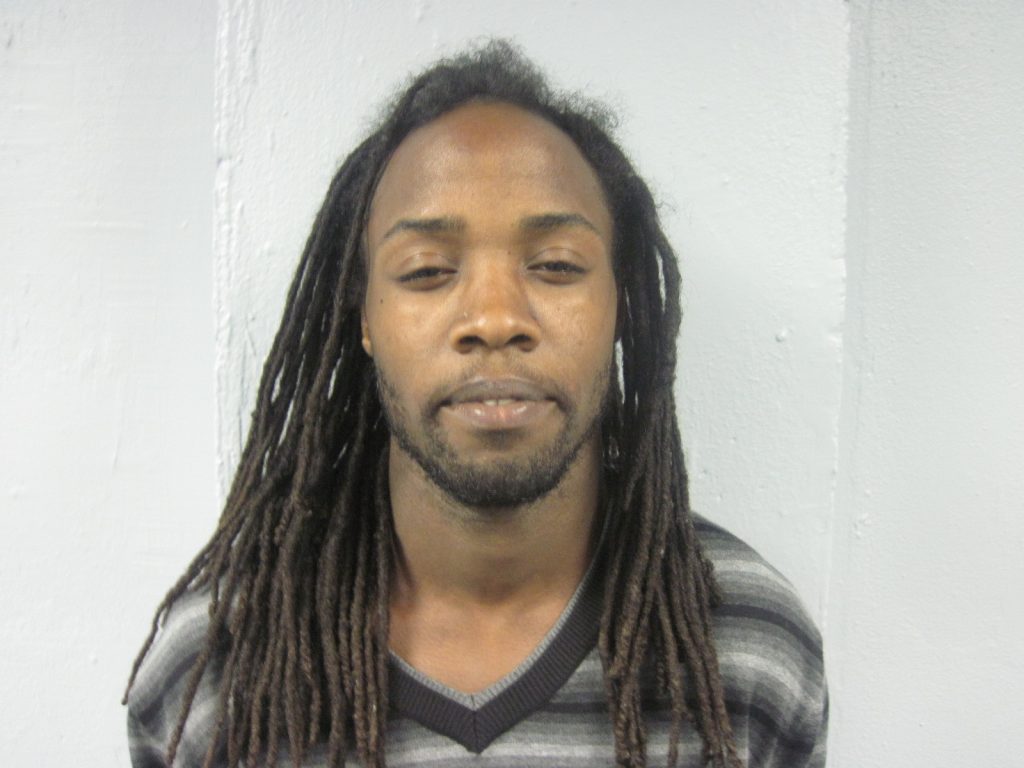 According to a Lewis County law enforcement official the victim of a Hannibal shooting surfaced in Canton Monday evening. The following information has been been released about the shooting by the Hannibal Police Department.

At approximately 6:55 p.m. Monday night, Officers of the Hannibal Police Department responded to a shooting in the 400 block of N. Arch. The victim, a 38 year old black male, from Kansas City Mo, was struck twice and is being treated at Blessing Hospital in Quincy IL. The victims wounds do not appear to be life threatening. 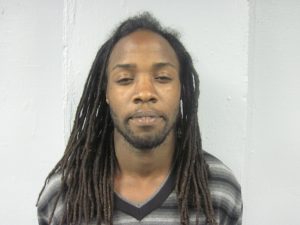 The suspect identified to police is 25 year old Martez D. Peete, of Hannibal. Peete remains at large and may be armed with a handgun.

Based on the investigation thus far, this appears to be an isolated incident between the suspect and the victim. This is an on-going investigation and more information will be released when appropriate.