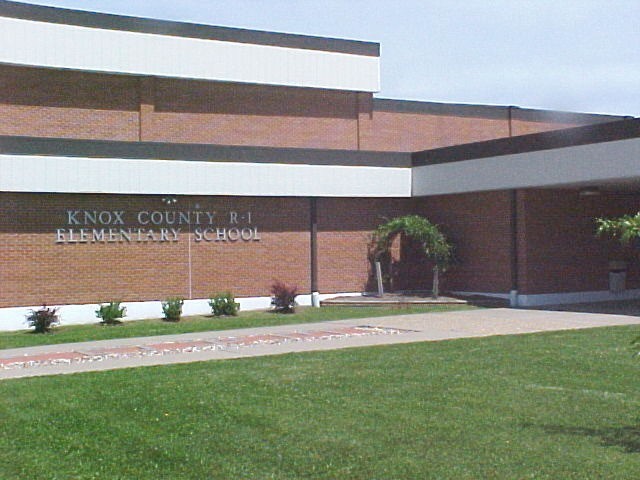 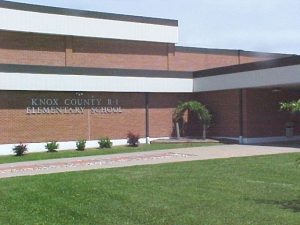 According to the Knox County R-1 School Board’s Executive Session meeting minutes, which are printed in this issue of The Edina Sentinel, the board voted unanimously to accept the resignation of Knox County Elementary School Principal Marty Strange on Tuesday, January 15, 2013. Strange will remain principal of the elementary school until the end of the school year and her current contract expires on June 30, 2013.

The details of the resignation are unknown at this time. Those details are not given in the minutes, which is not required. Personnel matters and personal information pertaining to any employee are kept private and protected by law. The “reason” for the resignation is not expected to be released, at least not by the school board.

Mrs. Strange declined to comment on the details of her resignation for now saying it is in the best interest of the school and the district to focus on the coming transition rather than the reason behind it.

Mrs. Strange has been the principal of the Knox County Elementary School for the past six years and worked there as a teacher for 16 years prior to becoming principal.

According to Turgeon, Mrs. Strange is certified to teach in a plethora of capacities though the exact position she will fill has yet to be determined.

“I’m gonna take an active role in the school community and support the system as I have for the past 22 years,” said Mrs. Strange. “I have kids here. This is our home and I’m not going anywhere.”