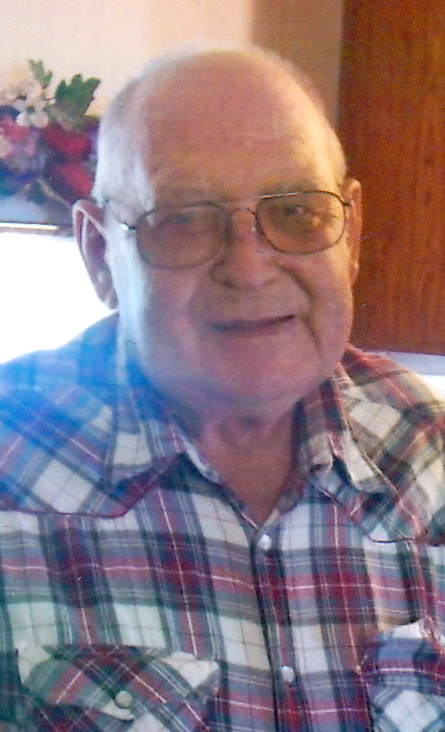 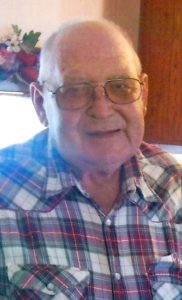 Paul has lived the last 16 years in Kahoka, Mo. with his previous residence in Fairfield. He had worked for Iowa Malleable in the foundry for 20 years until it closed , then he worked for Falco in the foundry and retired from their. Paul’s hobbies and interest included collecting John Deere tractors, watching John Wayne movies, and talking with family and friends. He was a member of Kahoka Lions Club.

Paul was preceded in death by, his parents and one brother Lowell McMann.

Visitation for Family and Friends will be from 5:00 to 7:00 p.m. Tuesday February 5, 2013 at Behner Funeral Home & Crematory in Fairfield, Iowa. Cremation to follow.  A private graveside memorial service at a later date.