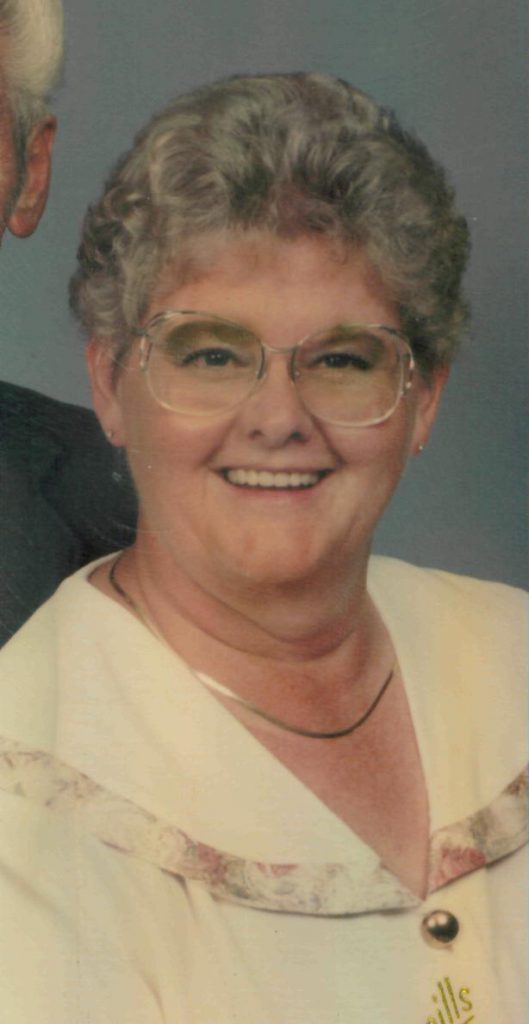 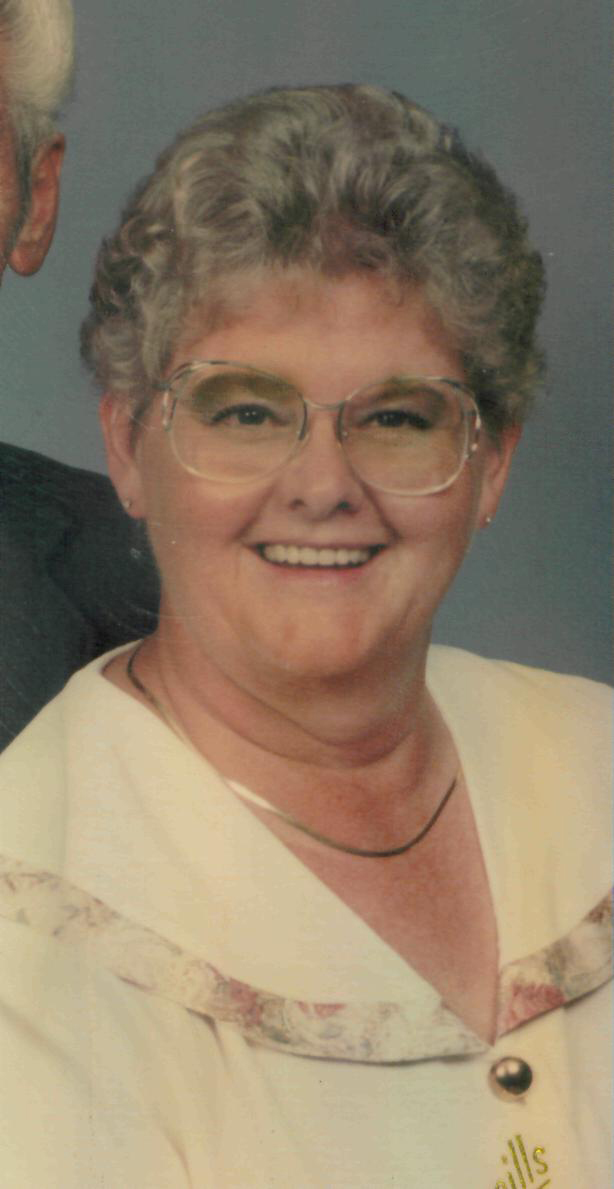 The daughter of James Hugo and Gussie Lou (Brooksher) Branham, Karen was born August 17, 1943 in Elsberry, MO. On October 14, 1961 in Edina, MO she was united in marriage to Donald L. Thompson, who survives.

She was preceded in death by her parents; one sister, Shirley Gail; two brothers, James Bruce and Dennis Lynn Branham; and one great-grandchild, Colten Ray Thompson.

Karen was raised in Edina, MO where she attended and graduated from the Edina High School. She worked at the glove factory for a short time. Donald and Karen owned and operated the hotel in Edina for 5 ½ years. They moved to Brashear in 1975. Karen operated a Day Care out of her home for 33 years. She was a member of the United Methodist Church in Brashear. Karen was an avid bridge player and enjoyed playing all kinds of cards. She also enjoyed bowling, reading, and following Sara’s basketball games.

Memorials have been suggested to the Brashear High School Scholarship Fund.