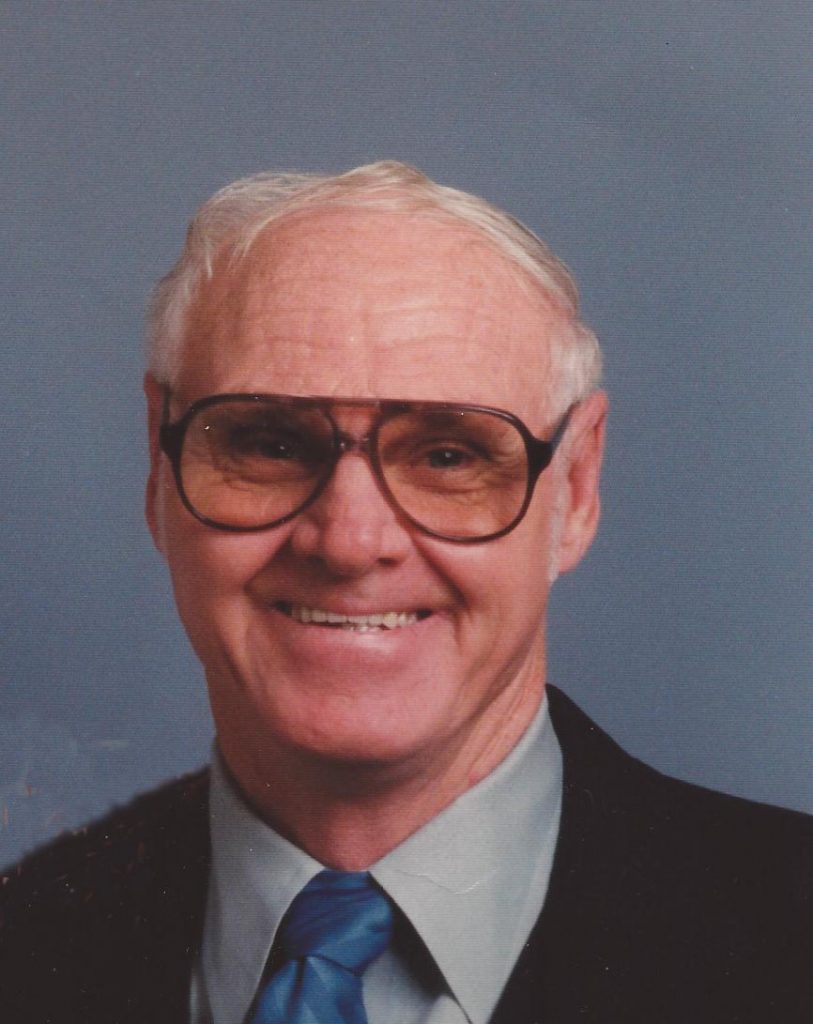 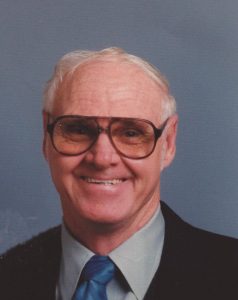 Bill was preceded in death by his parents, two brothers, Alvin and Eugene Gravitt, and one sister Norma Jean Gravitt.

Bill was raised in Quincy, IL where he received his education.  In his earlier years he worked for Riverside coal & Oil and then he drove a Taxi in Quincy.  Bill worked for the City of Quincy for twenty years retiring in 1993.  Bill and Marilyn then moved to Yellville, AR where they resided until 2011 when they moved to Edina, MO.  Bill was a member of the Lead Hill Christian Church.  Since living in Edina Bill has attended the First Baptist Church in Edina, MO.  Bill enjoyed traveling with his wife on day trips and especially the time spent with family.

Funeral services were held 11 AM Wednesday, February 20, 2013, in the Hudson-Rimer Funeral Home in Edina, MO.  Reverend John Bode officiated the services.  Burial was in the Novelty Cemetery.

Memorials may be made to the First Baptist Church in Edina and may be left at or mailed to Hudson-Rimer Funeral Home, P.O. Box 1, Edina, MO 63537.