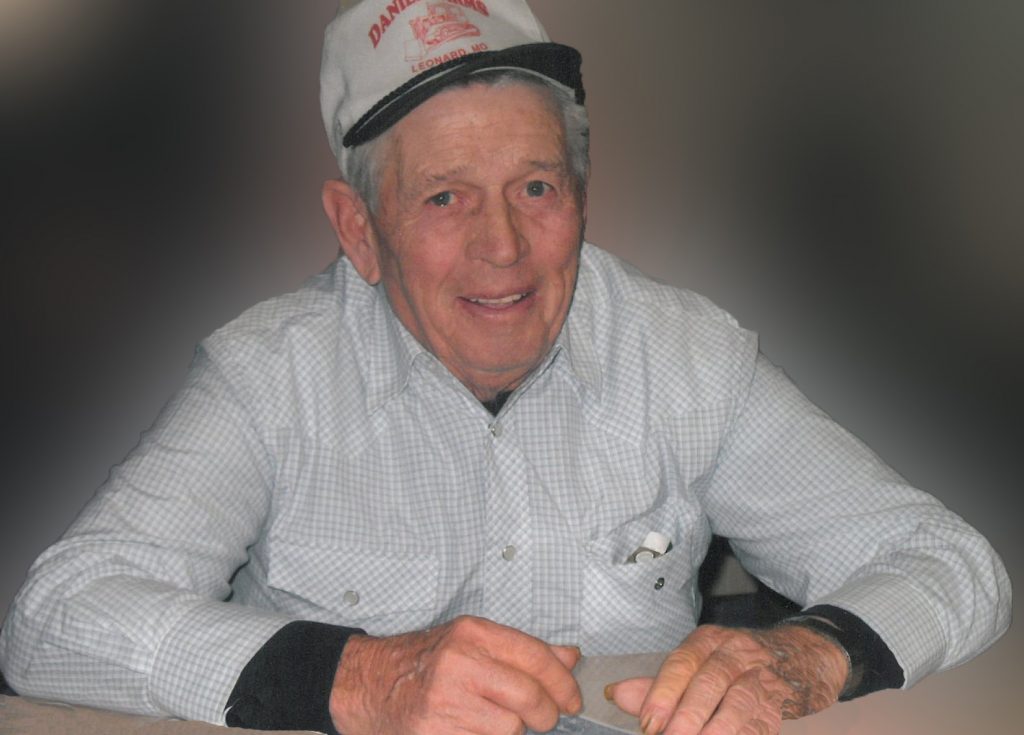 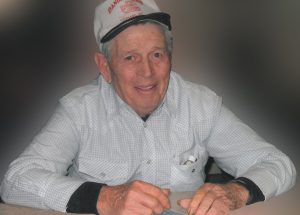 He was born March 3, 1934, in Leonard, MO, the son of Walter F. and Mary Viola Barnett Daniel. On April 24, 1955, he was united in marriage to Carroll Rourke. Four children were born to this union.

He was preceded in death by his parents and three sisters, Darlene Parks, Jennel Bowen and Phyllis Wilkerson.

Joe was a 1952 graduate of Novelty High School and was a Christian by faith. He was a grain and livestock farmer and operated a bulldozer. He enjoyed fishing, playing pitch at the Leonard Café and visiting with family and friends.

Funeral services were 10 a.m. Saturday, February 23, 2013 at Greening-Eagan-Hayes Funeral Home in Shelbina, MO. Burial was in the Leonard Cemetery. Minister Tresia Griffith officiated at the service.

Memorials may be given to Hospice Compassus, Jessie Arms Education Fund or Donor’s Choice.

Online condolences may be made to: greeningeaganhayes.com