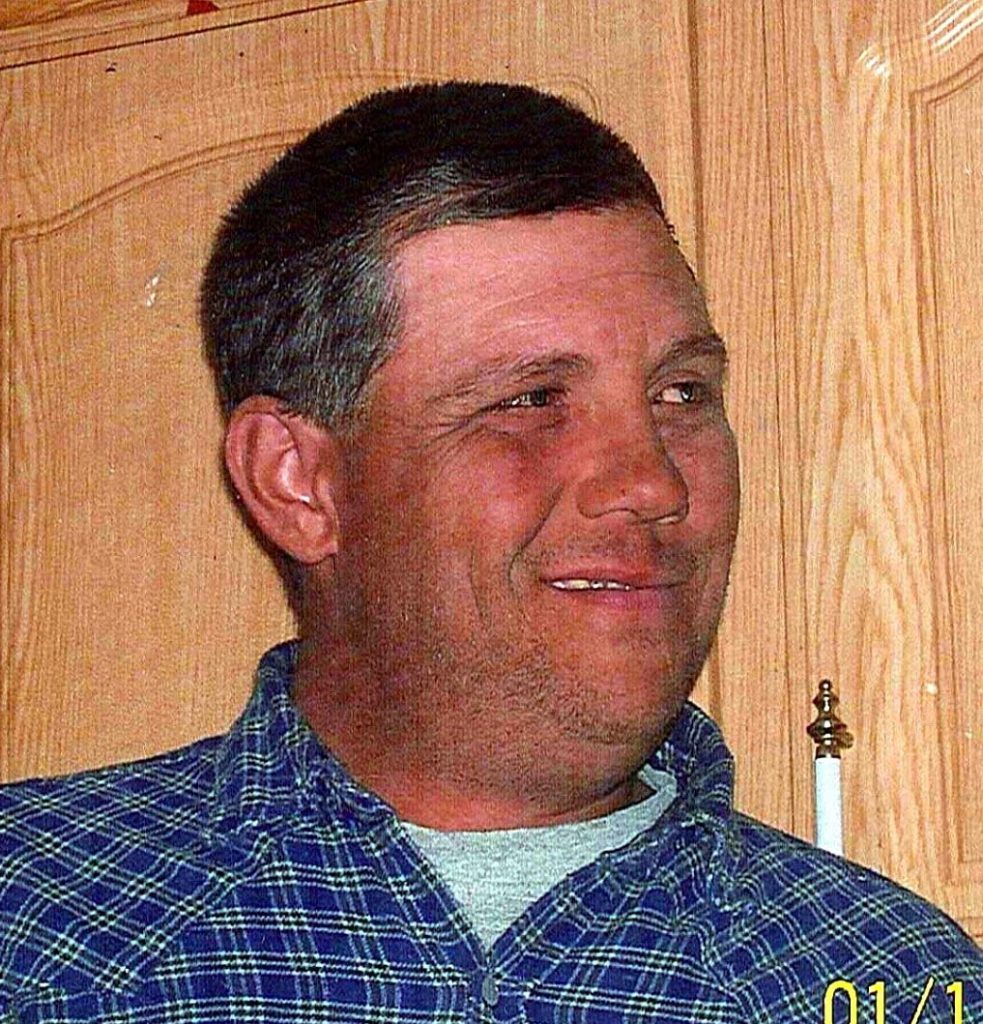 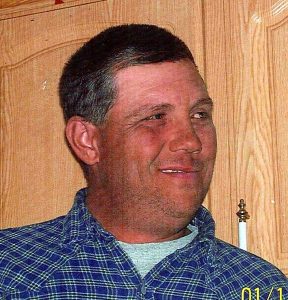 He was preceded in death by his parents, one brother, Gary Hayes, one niece, Tracy Hayes, and one nephew, J.R. Waggoner.

Leon enjoyed hunting and doing mechanic work in his garage.  He cherished spending time with his family and friends.  Leon loved spending summer days in the field, putting up hay.

The family has suggested memorial contributions to his family for medical expenses.