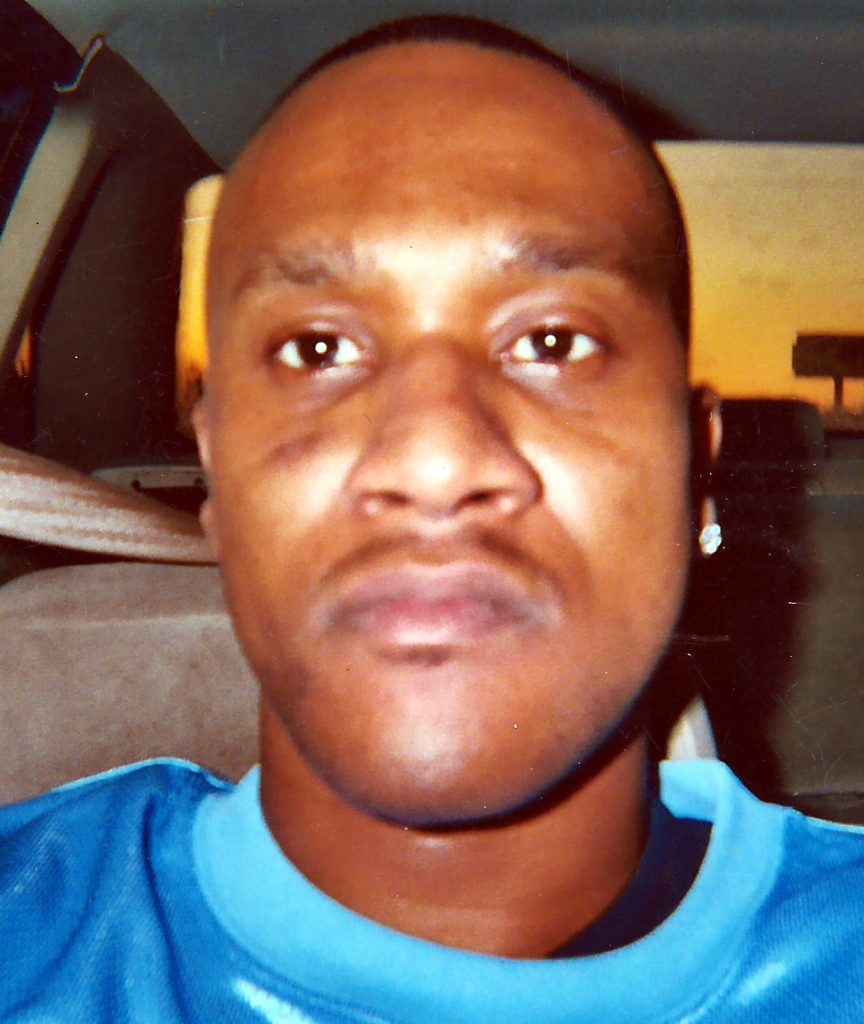 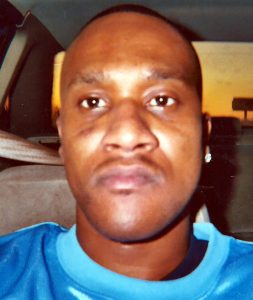 Will Barnes, age 46, of Edina MO died March 17, 2013.  Will was born April 13, 1966, in Waynesboro, Ga to Marie Barnes and Willie Simpson, who preceded him in death.  He was united in marriage to Wendy Lee Darrah, April 29, 2002, in Ft. Lauderdale Fl.  Surviving are his wife Wendy Barnes of Edina and his bother Jaime Dodsworth of Kirksville, MO.

Will leaves behind a large family; his younger boys Isaiah & Keyshawn; several nieces and nephews, his wonderful sister Carolyn and his Auntie Lois & Uncle Richard with whom he was especially close, all of the Ft Lauderdale Florida area; several aunts, uncles, nieces and nephews in Georgia.  He was very proud to be a granddaddy to J’Rai, and very proud of his children Ciara & Tevin of Fredericksburg, Virginia for becoming exceptional young adults.

Will overcame many obstacles as a young man growing up in So Florida and thru the Grace of God found his way to William Jewell College in Liberty Mo, where he met and later married; his wife Wendy, “his precious Bea”.  He was a gifted student athlete and his skills in this area combined with his charisma and genuine love of life, led him thru many travels, including foreign countries, and adventures that others could only dream were possible.  He helped lead NDSU-Bottineau, to a championship title and that in turn led to a tryout with legendary Jerry Tarkanian of the UNLV Runnin” Rebels, “Tarks Sharks”.  He lost his love for the game and after his mother became terminally ill returned to Florida to be with her.

He later relocated to South/North Carolina with his wife Wendy where they lived for several years, and most recently to Northeast Missouri, where he and Wendy made their home for the past several years.

Will’s wishes were to be cremated and at this time there will be no services. The Hudson -Rimer Funeral Home in Edina, MO is handling all arrangements. Memorials in memory of Will Barnes may be made to The Educational Fund set aside for his younger sons, Isaiah and Keyshawn Barnes.  Memorials may be left at or mailed to Hudson-Rimer Funeral Home, Po Box 1, Edina MO 63537.