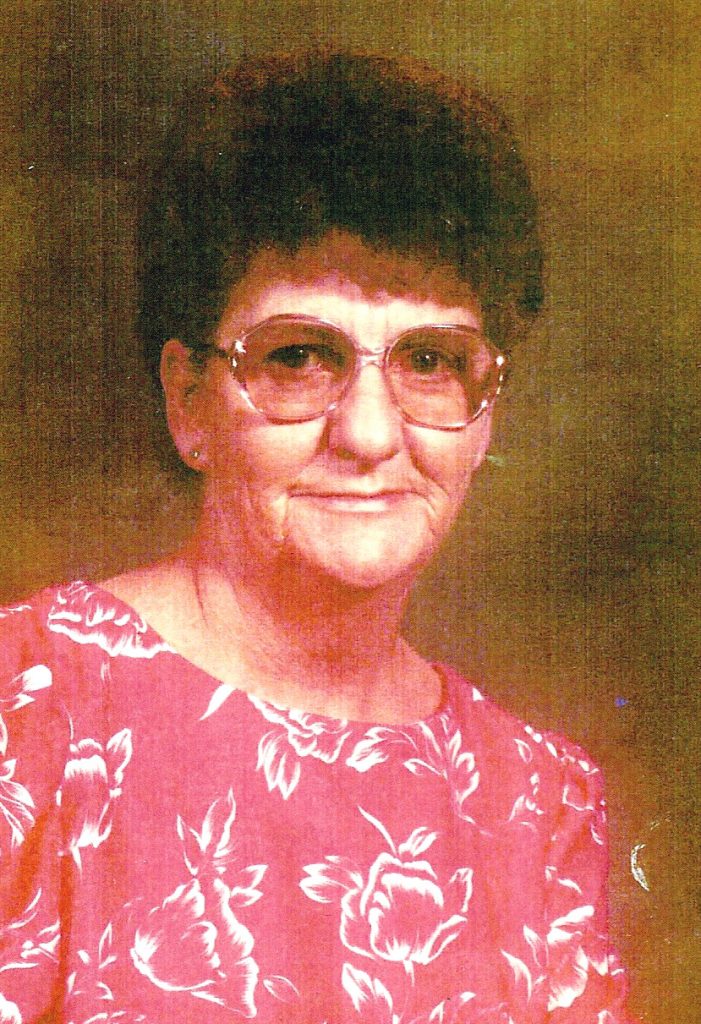 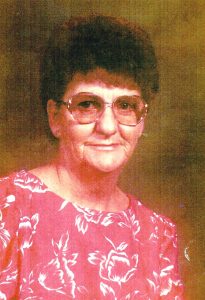 She was born on December 31, 1938, in Edina, MO the daughter of Elmer Cecil and Gladys Pauline Anderson Duggins.

She was united in marriage to Bernard Cleo “Barney” Parton on July 19, 1955, at Edina, MO and he preceded her in death on July 6, 1981. Marjorie was also preceded in death by her parents, two brothers Cecil Robert Duggins, and Kenneth Duggins and a grandson Michael Parton.

Marge was raised in Edina, MO where she received her education and in 1985, received her GED. She attended the Methodist Church and spent her entire life in nursing. She enjoyed spending time with her family and friends, reading, bowling, bingo, slot machines and watching Days of Our Lives and Duck Dynasty.

Funeral services will be held 3 p.m. Saturday, March 20, 2013, at the Hudson-Rimer Funeral Home in Edina, MO. Officiating the services will be Reverend Sam Smith. Burial will be in the Linville Cemetery. Casket bearers will be Dean Woods, Randy Parton, Bobby Parton, Roger Parton, Ryan Parton and Roger Waibel.

Memorials may be made to Crossroads Hospice and may be left at or mailed to Hudson-Rimer Funeral Home, P.O. Box 1, Edina, MO 63537.