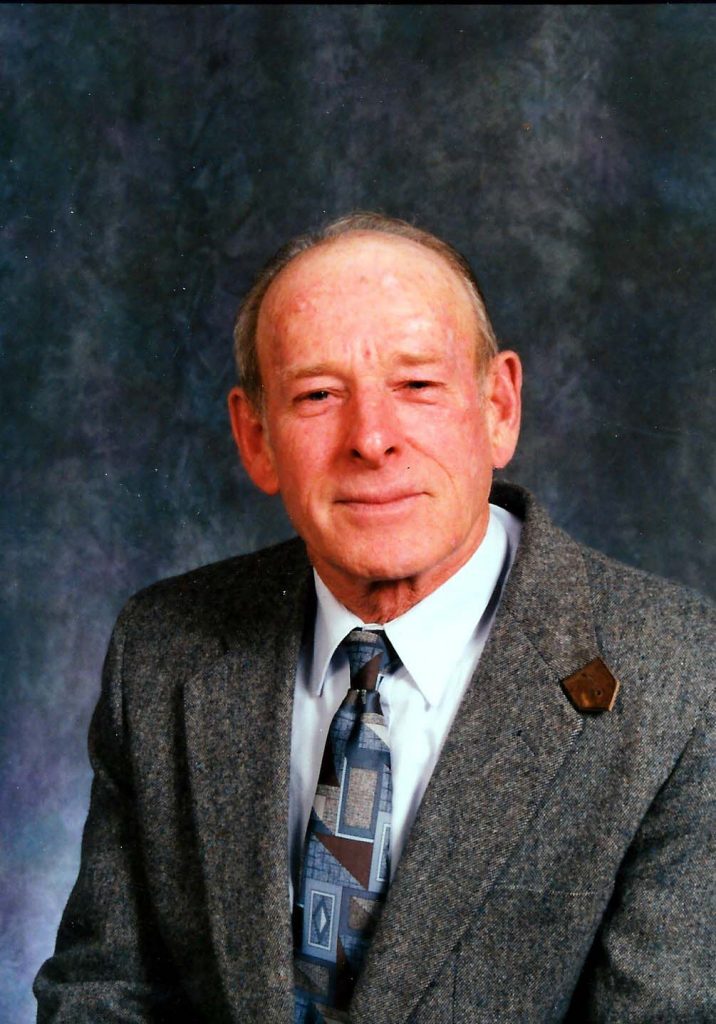 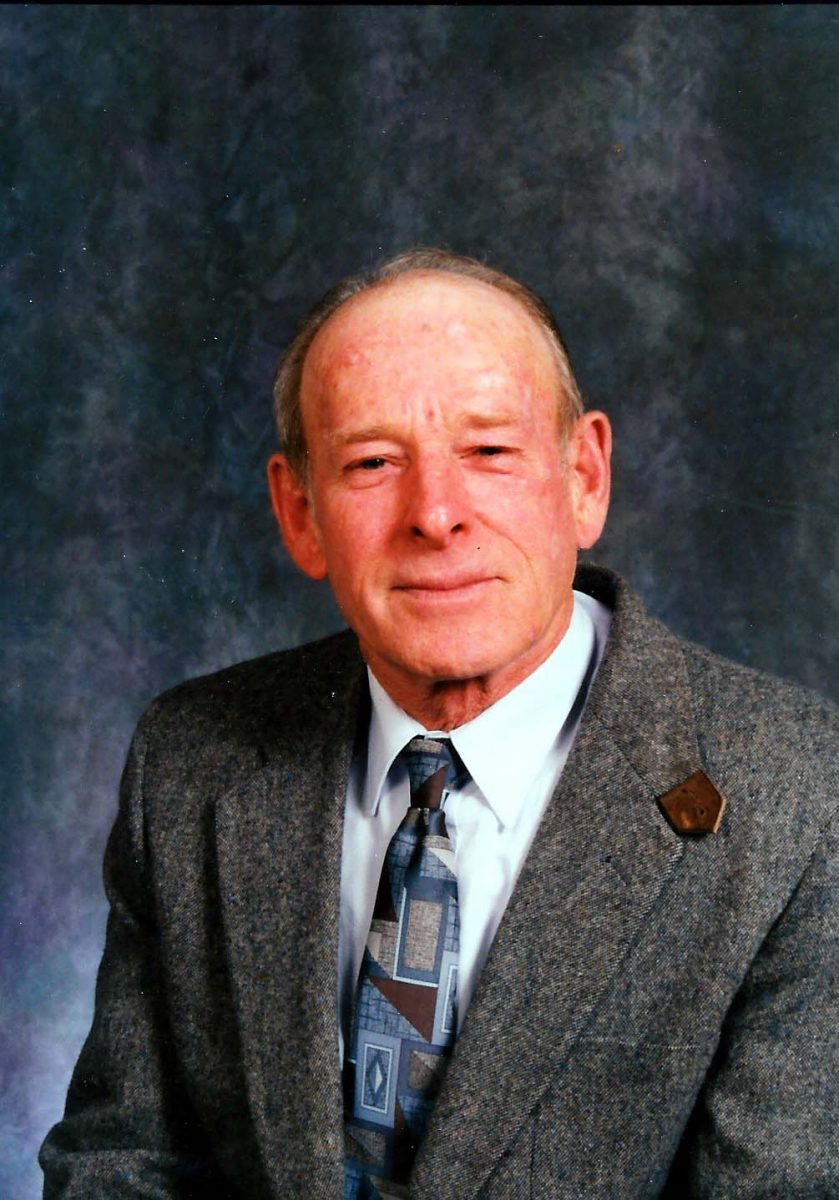 Kenneth was also preceded in death by his parents and a son-in-law Donnie Bowen.

Kenneth graduated from LaBelle High School in 1951. He was a mechanic and machinist and owned his own repair and machine shop for forty-eight years.  He also worked for eleven years at Wrights automotive as a machinist. Kenneth was a member of I.O.O.F. Lodge at Steffenville, the Steffenville Volunteer Fire Department for sixteen years, the antique Car Club and the First Baptist Church of Ewing, MO.  He enjoyed Antique Car trips and spending time with his family.

Memorials in memory of Kenneth L. Ritter may be made to the Steffenville Cemetery or the Steffenville Volunteer Fire Department and may be mailed to or left at Coder Funeral Chapel, P.O. Box 151, LaBelle, MO, 63447.